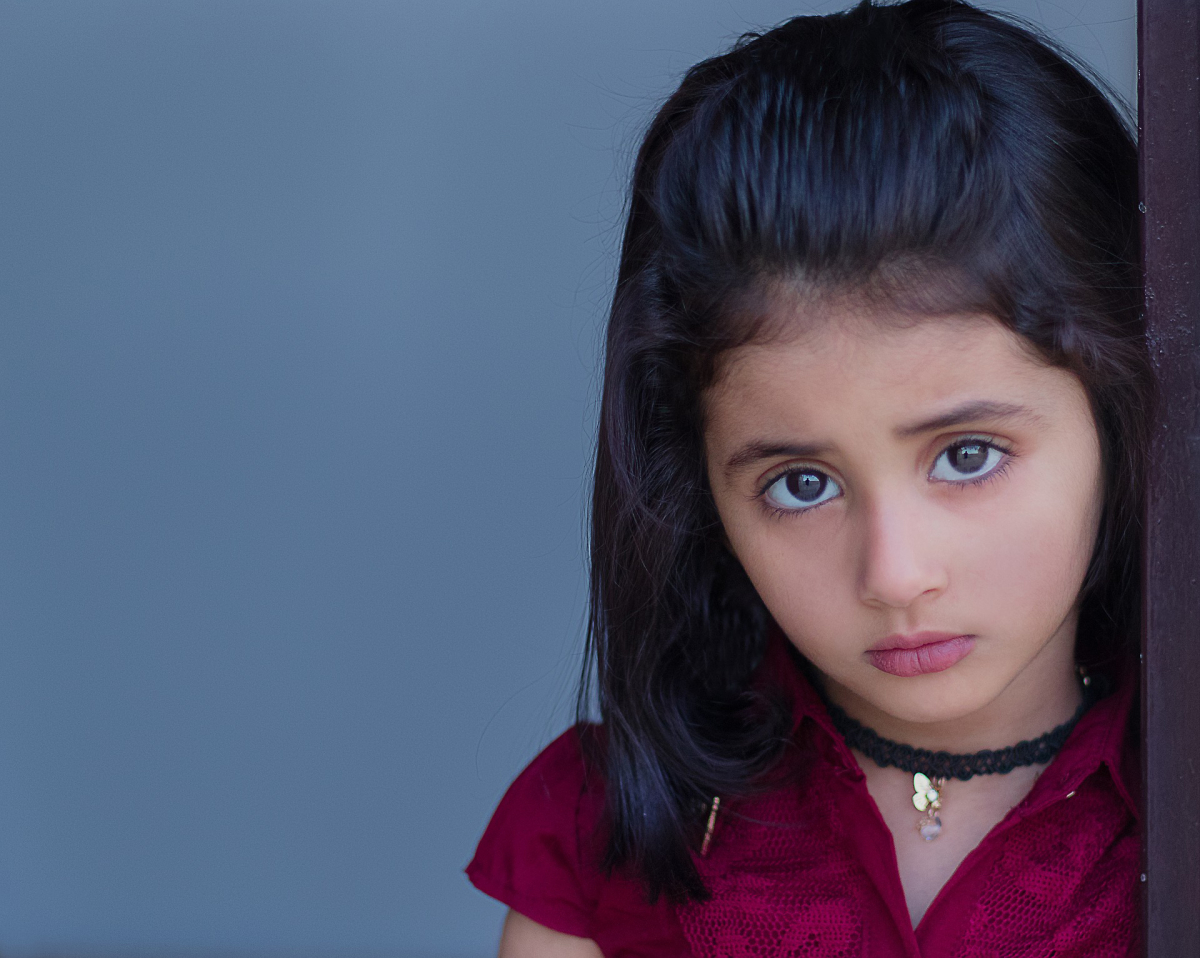 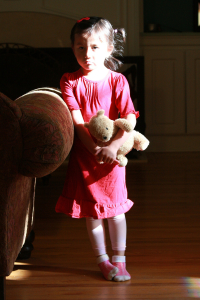 For anyone suffering emotional abuse, it’s a terrifying and debilitating time in their lives. Feeling powerless and helpless to prevent it can compound feelings of self-loathing and failure, as we see ourselves stand idly by, allowing the person we care about to take away our power and reduce us to whimpering, crying heaps on the floor. Now imagine that being a child.

According to the NSPCC emotional abuse is the second most common form of abuse that children needing protection from in the UK. “Emotional abuse is the ongoing emotional maltreatment of a child. It’s sometimes called psychological abuse and can seriously damage a child’s emotional health and development.” Emotional abuse can involve deliberately trying to scare or humiliate a child, isolating them or even ignoring them – the silent treatment was very common in my household. As a child I couldn’t bear the awful, hostile atmosphere it caused in the house, and I was too scared to go and apologise (because apparently everything was my fault), I knew I would get shouted at again. So I was stuck trying to sit with this heavy awkward silence and try to pluck up the courage to go and approach my gran to apologise for my latest misdemeanour.

What does emotional abuse include?

Because emotional abuse doesn’t leave any physical signs, and chances are that like me emotional abuse would’ve started from a very young age, the child would not know that they were being abused. In fact, I didn’t know it was abuse until I was five years into my previous relationship (25years down the line), the emotional abuse had turned to physical abuse and verbal abuse, and I was accessing help for domestic violence. I still remember it like it was yesterday, when I found out that I was being emotionally abused for so long by my partners (there was a pattern) and in fact it had started while I was a child. I was devastated.

This can severely inhibit a child’s development. My father called it developing my character. My grandfather called in protecting me. My grandmother called it teaching me humility. My mum didn’t really care enough to call it anything.

This is where a parent or carer denies the child the love and care they need in order to be healthy and happy. This is just as damaging, but it can be harder to spot than “active” abuse. The NSPCC state that the definitions for passive emotional abuse and emotional neglect are very similar.
Emotional unavailability where a parent or carer is not connected with the child and cannot give them the love that they deserve and need.
Negative attitudes such as having a low opinion of the child and not offering any praise or encouragement.
Developmentally inappropriate interaction with the child either expecting the child to perform tasks that they are not emotionally mature enough to do (like speaking to your child as though he/she is your best friend and there to help you with your problems). Or speaking and acting in an inappropriate way in front of a child (like making disparaging comments about the other parent, so your child learns to disrespect them).
Failure to recognise a child’s individuality this can mean an adult relying on a child to fulfil their emotional needs and not recognising that the child has needs. So rather than giving your child unconditional love (which is what every child deserves and needs) you set conditions to your love, so you only show affection and love if your child does what you say.
Failure to promote social adaptation not encouraging a child to make friends and mix among their own social peers. I remember I wasn’t allowed to have any friends over, and I wasn’t allowed to go over to my friends’ houses either. It’s a miracle that I had any healthy friendships while I was at school and college.

When someone intentionally scares, demeans or verbally abuses a child it’s known as “active” abuse.
Active emotional abuse has been defined as: 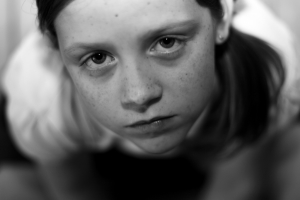 That is a questions that everyone who has been abused asks… Why did my parents, partner, siblings hurt me so much? Did they hate me? As children we blame ourselves, we think it’s our fault, we change our behaviours to try and please our parents. We change our behaviour because we think it’ll get us more affection, or less aggression. But it’s not our fault, it was never our fault.

There are a number of reasons why our parents could not give us what we needed. They may:

We can’t really discount our own parents’ upbringing; if they have had an abusive childhood or controlling parents, then that’s what they will be basing their parenting own style on. My dad’s parenting style was very much based on how my grandparents brought him up – but he would swear blind that he was nothing like his parents, and we were having an easy ride.

Some parents may be suffering from mental health conditions – this can have an impact of the child’s emotional development, through no fault of the parents. If you feel that you are struggling with mental health, and you are worried about it affecting your children, then there are resources you can utilise to get the help you need – including going to see your GP as a first step.