Grief and Anger – Is it an acceptable combination? 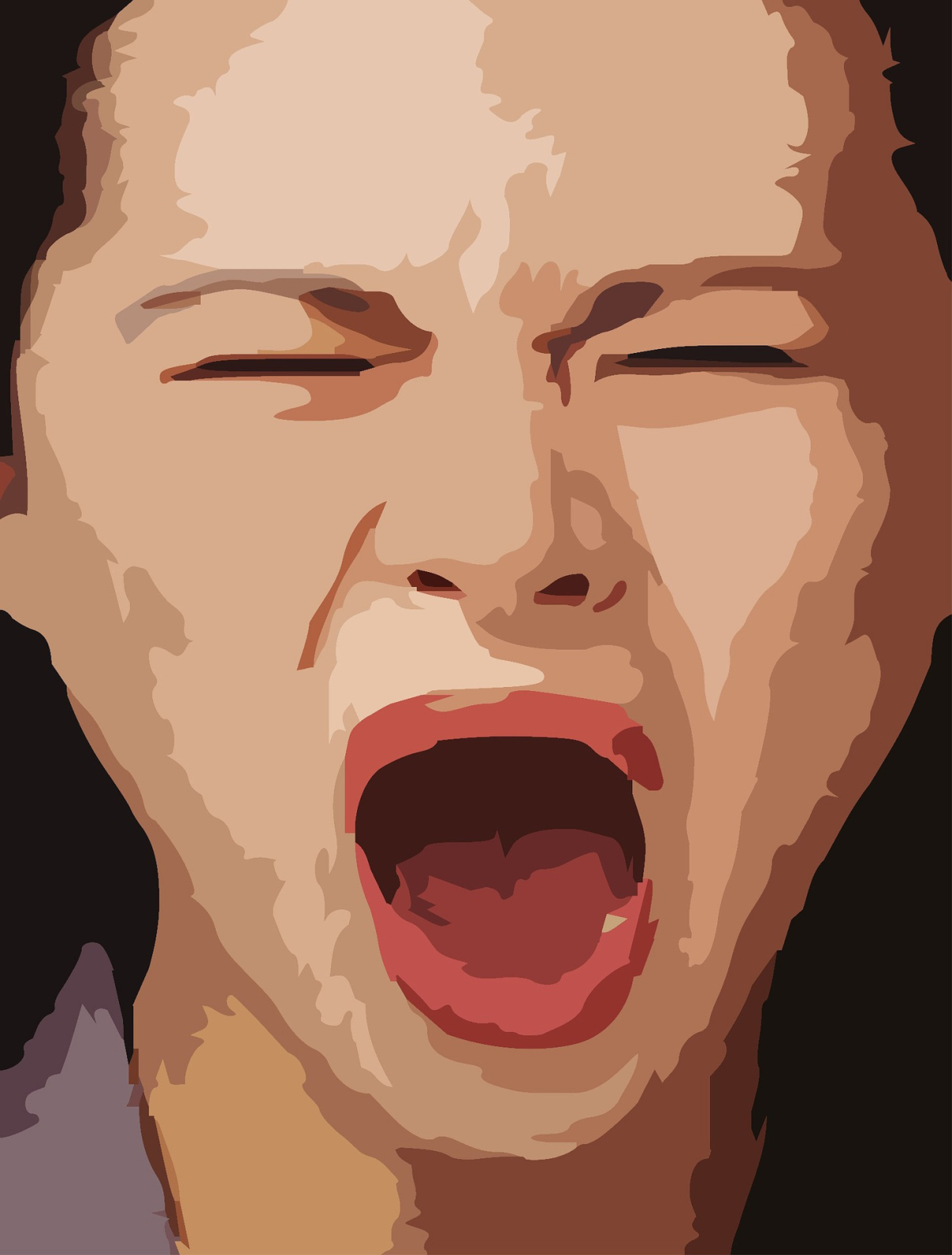 We all know that grief is triggered by significant losses in our lives, we all know we should allow ourselves time for grief, but when you’re inside the situation all you feel is hurt, sad and alone.

I felt all of those emotions, but most of all I felt anger. Not anger that this was happening to me, but anger at the people in my life felt they could treat me however they liked, because of the choices I had made.

I have had so many losses over the last few years that they are now beginning to run into each other. Outwardly, people won’t recognise them as losses; I left my job of 12 years voluntarily, I left my family, and moved to a different city to be with my partner, my mother died (we were estranged at the time, and she didn’t get a chance to meet my son), I fell out with my siblings, I had left all my friends back at home, so I felt totally alone. Outwardly, all of those things had been my choice, and I stand by them, but that doesn’t mean that I’m not allowed to grieve for those losses. 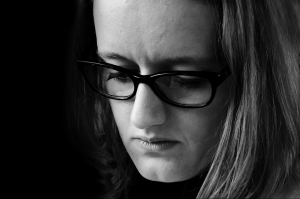 In fact, it took me a while to even accept that I was grieving for my job – I wanted to leave, I left because I wanted a change of career. I had set up the office in London by myself; each year was more successful than the last, but my CEO didn’t want to see a gradual increase in sales, he wanted to see it double each year. The pressure and stress increased, in proportion to his demands; when I was blamed for the drop in customer buying due to the economic crisis at the time, I decided I had, had enough. The sadness of spending 12years of my life somewhere and leaving with nothing really to show for it, reinforced how temporary life can be. Thinking about it, I can still feel the stirring of anger rise in me again, I was very angry near the end of my career, and that anger reminds me how unfairly I was treated, and that it was actually a very good decision for me to walk away from that organisation.

Coming from a catholic background, my family just couldn’t accept my relationship with my girlfriend – they tried everything, bullying me, threatening me, cursing me (I can’t remember the number of times, I was damned to hell by my father), in the end I was ostracised. It was a punishment I was willing to take, and I chose to move away with my partner. But that did not mean I was not hurt… that didn’t mean I was not angry. To be honest the hurt covered the anger to begin with, but anger kept seeping through. I just kept thinking about all of the promises that my family had made to me; promising to stand by me, promises that family was more important than anything else in the world. I had made my decision and I was working through my losses; I was angry, but I was happy with the choice I had made. I would’ve worked through the anger in due course, left to my own devises, but for whatever reason my siblings, decided that they wanted to have a relationship with me.

I was so happy, as I genuinely missed them, we had been a really close knit family (or so I thought, until I was kicked out of it unceremoniously).

It turned out that they wanted a relationship on their terms; so the first Christmas, I was invited to their home, but my partner was not. She was so supportive that she insisted I visit them, which I did, but I didn’t stay for dinner (to which they were annoyed). That went on for a couple of years, before my partner was allowed into their house. 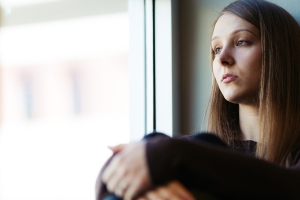 By that time we were in the middle of adopting a baby boy; this started another set of conditions. How were we going to raise our son; my partner was atheist and I still believed in god and in my religion. We maintained that it was no-one else’s business but ours how we raise our child. the judgement, the comments that were made, excluding us from certain family events (my sister’s wedding, my mum’s funeral) because they didn’t want to admit to our dad that they were still in contact with me and my family, were all overlooked by me and my partner. Looking back I kept it together for the sake of maintaining family relationships, and to give our son the opportunity to get to know his uncles and aunts. My partner kept it together for me, although I could tell she was reaching the end of her patience.

Last Christmas was the straw that broke my back.

My mum had passed away last year, so my dad was coming to my brother’s house. We were invited, but we were asked to come at a specific time, when everyone had, had their lunch and my dad had left. Not only was this really insulting, but I had told my sister-in-law the day prior that I was working in the morning, and my partner was working in the evening, so we could only really come in the middle of the day – it wasn’t even for us, it was more for my son to spend some time with them. My sister in law had said it was fine and that we should come whenever it’s good for us and that they were looking forward to seeing us, with not even a hint that it would not work for them. I then receive a text message from my brother later that day, suggesting that the only reason I was coming over was to cause an issue at his house on Christmas day, and that I should respect his wishes and come at the time he specified. It was in that instant our relationship broke, he knew I was working in the evening, but he was still asking me to turn up 30 minutes before my shift started – he lived an hour away.

I didn’t even bother replying back, needless to say we didn’t go, and neither have I contacted him or my siblings since then. He’s not my only brother, I have 2 more brothers and one sister – no-one has bothered asking about us. It has been six months, and there has been no contact, the hurt comes and goes, but the anger is still there simmering away underneath. For the sake of belonging I had taken their conditional offers of love and acceptance, but I couldn’t put my son through it. My partner comes from a very accepting and loving family, so I know she doesn’t understand, but she supports me. I know she’s concerned about me; after so many years together, I can’t hide my feelings from her, even if I try. I’m still grieving for the loss of my siblings, for a few years I thought I belonged to that family again, but I know now that I never did. Had they left me alone when they first ostracised me, I would not be feeling this much hurt, loss and isolation again. It’s almost as if they feel entitled to treat me and my family in this way – because we had gone against their wishes, it’s OK to punish me by continuing to exclude me from family events, because they feel this is what I deserve for my choices. But it’s not OK, I deserve better than that, my family deserves better than that.

I know that someday I will have to let go of the anger that has sustained me over the last few years; but for right now, it’s allowing me to function day to day. 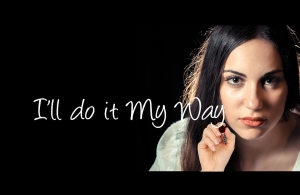 The thought of being without it, is both scary and liberating; it’s been my companion through my losses, I’m not sure what I will find underneath it when it goes… maybe it’s worth finding out. I may surprise myself, I may have grown into the person I’ve always wanted to be – someone who doesn’t need acceptance from anyone else, as it only comes from within.