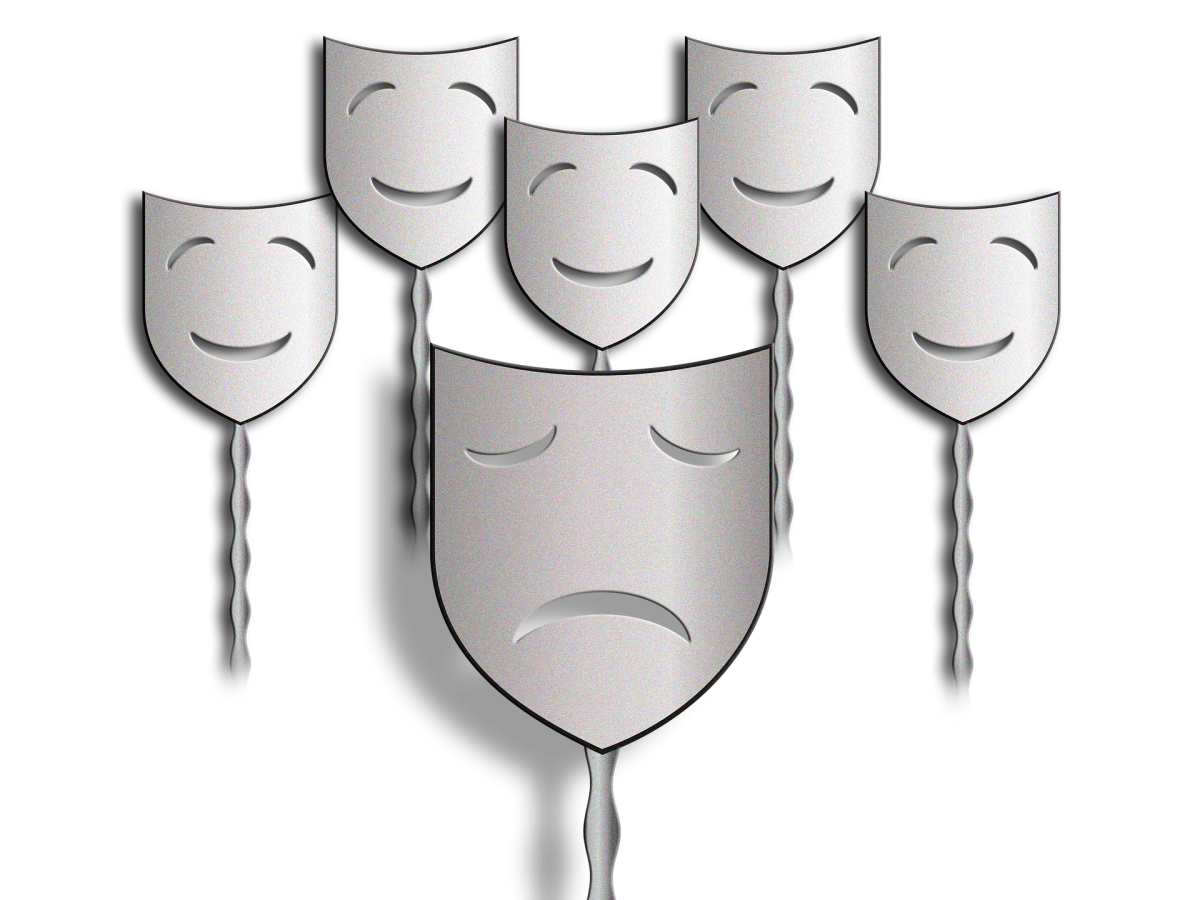 “Mobbing” involves a group of people whose size is constrained by the social setting in which it is formed, such as a workplace. It might seem to the target as if many people are involved but in reality the group might be small. The group members directly interact with a target in an adversarial way that undermines or harms them in measurable, definable ways.

I had started this job, two years prior to this, and there was nothing spectacular to report about the company; in fact they had over sold themselves if I was to be honest. My position and salary were advertised in such a way that I believed it to be a much larger company.

Red flags did go up when I went for the interview, however I thought I was being overly cautious and silenced my reservations; what does it matter if there are empty boxes stacked in most corners or if some of the fire exits were blocked?

I was sure they had a good health and safety policy in place, they were after all required by law to have it. I ignored these little niggles and concentrated on the interview, the director was quite abrupt in his manner of speaking, but again that just meant he had a strong personality and not a lot of time for pleasantries.

I took the job, because I had outgrown my previous job – I had gone as far as I was able to in that position, in that company. I was ready for a challenge, and this job promised to grow with me. I could lead the projects and even take them international if I wanted to; there were no restrictions to what I could I do with the projects, only that I needed to show a return on investment to the company, and make sure that the company was represented in a professional manner.

It took me about 6 months to settle into my position, and get my teeth into the first project. I had branded it as a separate entity to the company, I was getting people excited about it, talking about it and buying into the concept. I was making friends at the workplace too. I suffer from social anxiety, so I don’t have many friends outside of the placed I’ve worked at, I don’t like crowds and I don’t like talking about myself. With Jane, it was easy to open up, she was always asking about how I was doing, how I was coping with my team, how I was handling the director’s moods – he was awful. That initial perception of being quite abrupt in his manner of speaking turned out to be him being quite polite. He was rude, angry and disrespectful, it was after one of these episodes where he had been particularly disrespectful and shouting at me that I let my guard down and started crying in front of Jane – she was his assistant, she had heard everything anyway. She took me to the kitchen and made me some tea and sat with me while I pulled myself together – I had never really experienced anything like this in my other work places – it was so unprofessional, I didn’t even know where to start about complaining – there wasn’t anyone to complain to if I wanted to anyway… they didn’t have a HR department. 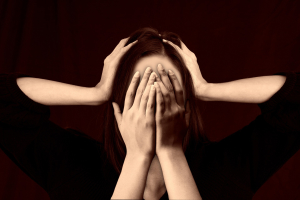 From that moment, I saw Jane as my friend – told her my feelings, insecurities, my struggles with the projects I was handling. I was happy that I had someone to confide in, I didn’t know she was going round behind my back and repeating everything I was telling her. She wasn’t just repeating it, she was putting her own twist on things. Pretty soon I had people stop talking if I approached, they started ignoring me, there were all sorts of rumours circulating about me (all started by Jane, I later found out), the director’s behaviour was getting worse by the day. There was one incident where he completely lost it and threw a mug at me- it missed me, but that was enough to really scare me. I took a week off work due to stress. During that time Jane was texting me every day to see how I was ‘coping,’ she mentioned that the director was trying to find an excuse to sack me, apparently there was an incident where they were saying that I had made sexist comments, but she assured me that she was fighting my case. I was so anxious, I didn’t know how things had escalated to this level. I knew I had to get back to work to defend myself, I knew they didn’t have a case, as I have never made a sexist comment in my life, but the thought of going back into that environment was enough to make me feel sick to my stomach.

I made myself go back; when I got there, I found that my position was being offered to Jane, and the sexist incident was ‘reported’ by her. One of the girls on my team took me to one side and told me that it was Jane who had started rumours about me, had got the work force riled up against me, by telling them I had been saying things about them; she had told the director that I was going to sue the company for his unprofessional outbursts, and when she couldn’t find anything work-related to get me fired for, she made up the sexist incident.

I couldn’t believe what I was hearing, if it wasn’t for the fact that this girl had worked with me for the past 18months and was one the very few people who had maintained the same relationship with that she had had since the beginning I wouldn’t have believed her. I felt so betrayed. I couldn’t believe Jane could do that to me, and for a job? She had told me that she didn’t want the job, which was why it was advertised in the first place – all those times I was sitting there crying or upset because of how people were behaving towards, her sympathy was fake. I felt so stupid.

I didn’t even go back to talk to the director, I just went home. I didn’t know what to do, my anxiety levels were so high, I was hyperventilating all the way home. My partner managed to calm me down, and got the whole story out of me – I had kept this all to myself, I didn’t want to admit that I was being bullied at work. I went online to see what my options were – it turns out that what was happening to me was called mobbing.

Jane was still texting and calling me, she didn’t know that I had found out about her role in isolating me. I set up a meeting with her and the director – I wasn’t going to meet him alone after the last incident. I had decided that I wasn’t going to be fired, instead I will leave on my terms. I will resign. I went in and refused to sign the document saying that I had made sexist comments; I told them I will resign effective immediately, if they gave me a satisfactory reference, they won’t even need to pay me till the end of the month. They accepted. 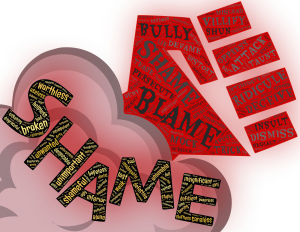 It wasn’t much of a victory, I had walked out of a job I really enjoyed, with nothing but shreds of my dignity, self-esteem and self-confidence. In the last 4 months Jane had taken everything from me – I confronted her as I was leaving, she had nothing to say for herself, she just turned around and walked away – she had got what she wanted. My projects, my team and my job. In fact she had gotten more than that, she had taken my confidence, my passion and my self-esteem.

It took me a very long time to build my confidence up again to start looking for a new job, I’m still looking. My social anxiety has now turned into GAD, for which I’m taking medication and waiting for counselling. I’m so scared of ending up in a job where this happens again, but I can’t afford to not work. My work was my sanctuary, somewhere I could shine; it has now become a dark place that I’m too scared to venture into.

If you want more information on how to survive workplace mobbing, this article is very useful.

10 ways to build resilience in your employees