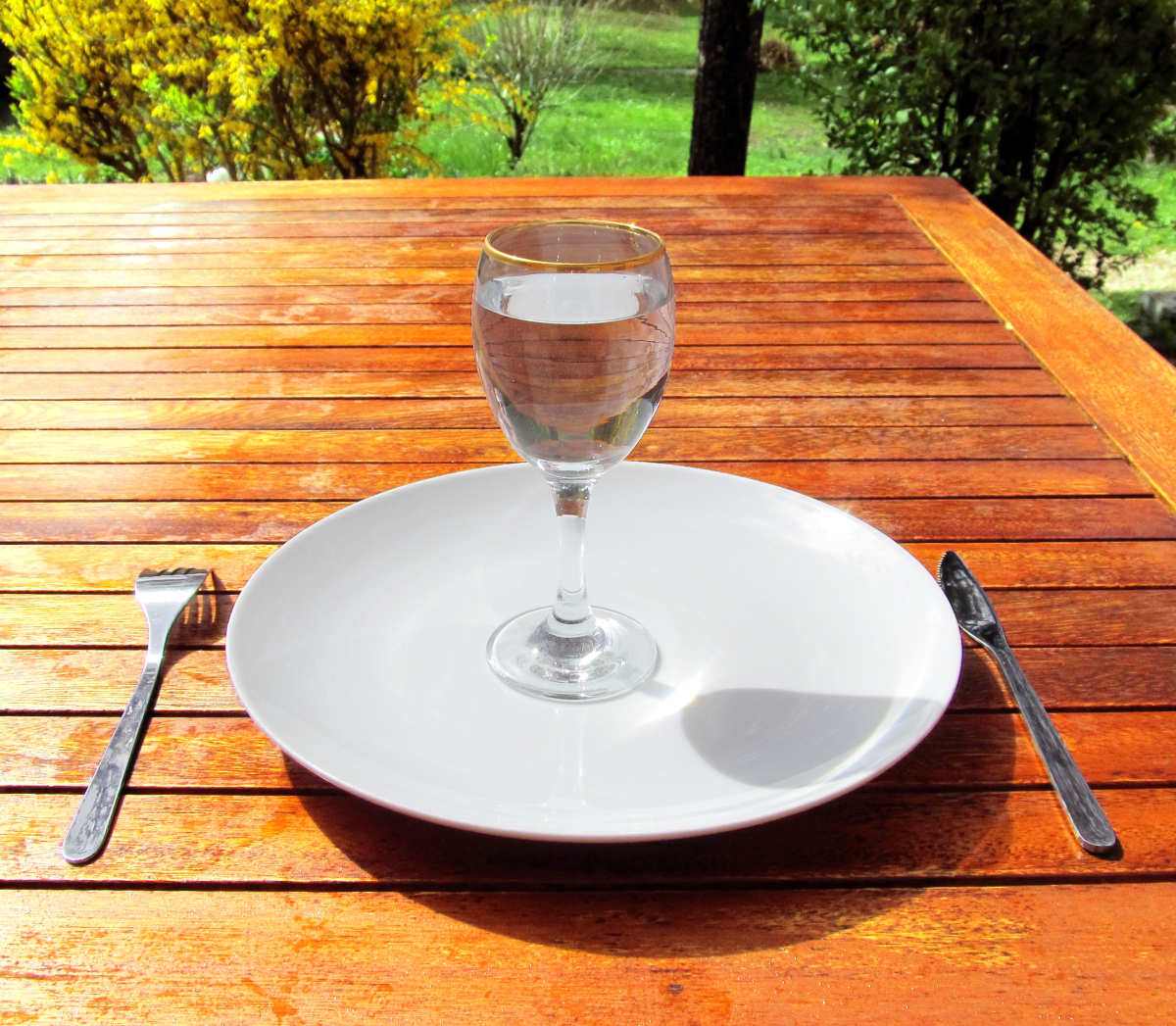 Anorexia (or anorexia nervosa) is a serious mental health condition; it’s an eating disorder where people keep their body weight low by dieting, vomiting, using laxatives or excessively exercising. People with anorexia have a distorted image of themselves; they think they are fat, and no matter how much this is challenged by the people around them, this belief is the only thing that stays true for them. They will go to great lengths to convince family members and friends that they have ‘normal’ eating habits.

Anorexia often develops out of anxiety associated with body shape and weight; people with anorexia are convinced that losing those extra few pounds, or reaching a certain dress size will make all the difference between feeling self-conscious and fat and feeling good about themselves. Of course, those elusive few pounds never really get lost and when the desired dress size is achieved, the new goal is a size smaller, as it’s the next ‘logical’ step to self-improvement. Often people with anorexia have low self-confidence and poor self-esteem. They see their weight loss as a positive achievement that can help increase their confidence and how people see them; more often than not, it also contributes to a feeling of gaining control over their body shape and weight.

Signs and symptoms of anorexia

People with anorexia often hide their behaviour from family and friends by lying about what they’ve eaten or pretending to have eaten earlier; this makes it harder to spot the signs of an eating disorder. Someone who might be suffering from anorexia will be:

Anorexia can cause severe malnutrition caused by the effect of starvation on the body; other physical signs of anorexia include:

These are very long and worrying lists of the effects this eating disorder can have on an individual; not including the fact that anorexia (as with other eating disorder) can be associated with depression, alcohol misuse and self-harm. 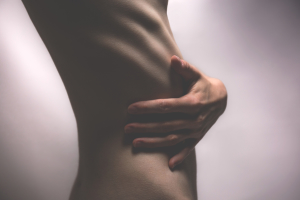 Anorexia can have a serious effect on people’s relationships, causing irreparable damage sometimes. The gravity of the physical and emotional consequences of the condition is often not acknowledged or recognised and people with anorexia often do not seek help; many don’t see it as a disorder, and those that do, believe they can manage it without external help.

Girls and women are 10 times more likely than boys and men to suffer from anorexia However, eating disorders do seem to be getting more common in boys and men – they are more likely to develop their disorder in association with over-exercise and to want to be of a muscular build rather than a slim one. Anorexia in children and young people is similar to that in adults in terms of its psychological characteristics.

Pinpointing the exact cause of anorexia can be achieved through therapy, however there are some ‘general’ psychological factors that can contribute to the development of the eating disorder. Many people who suffer from eating disorders:

There are other environmental factors that can also play a part in contributing to the development of anorexia:

Anorexia can often start as a form of dieting that gradually gets out of control.

Neglect – The most common form of child abuse

How my anxiety disorder caused a lifetime of depression