Gaslighting – a form of emotional abuse 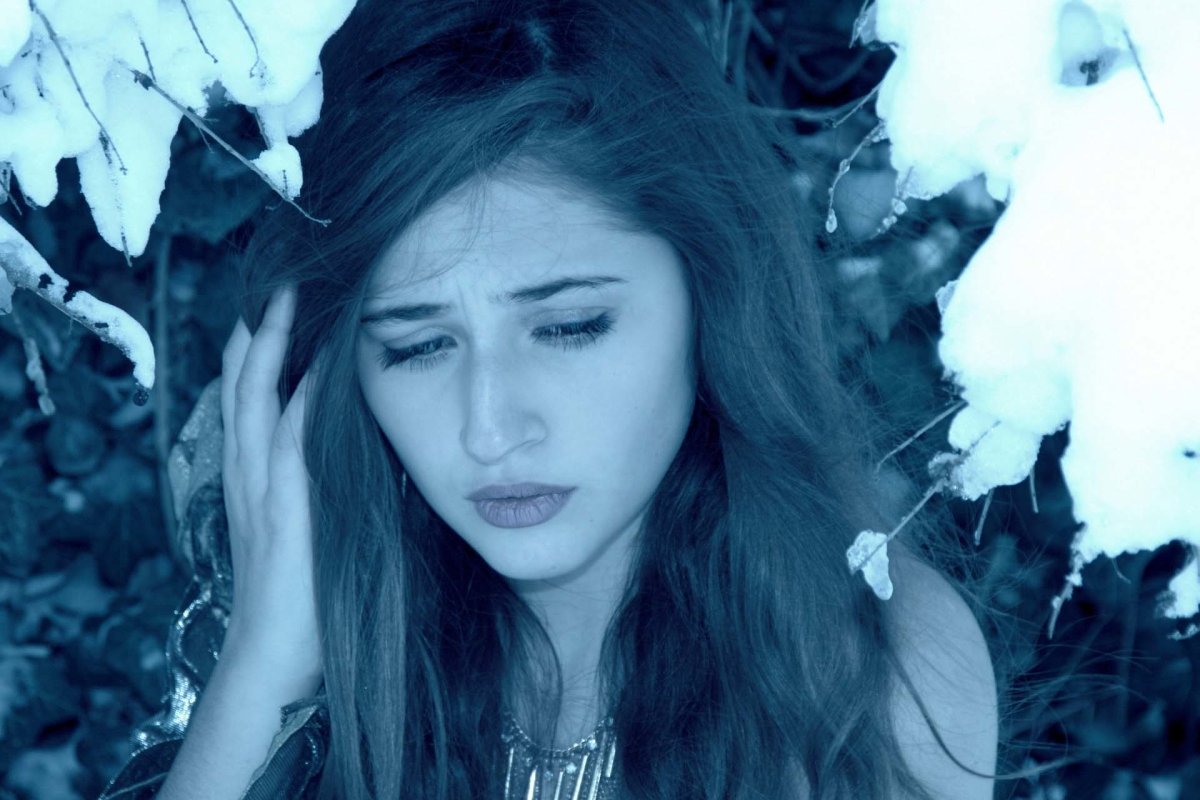 Gaslighting is a term that has recently come into our awareness; the term is taken from a 1944 movie Gaslight where a husband manipulates his wife to the point where she questions her sanity and her reality – she is convinced that she’s losing her mind. 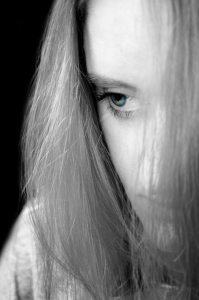 If we speak to domestic abuse survivors, they will tell us that this is a common technique that their partners used to keep them in a constant cloud of confusion. Gaslighting never stops, it’s a constant form of mental attack where the perpetrator conditions the victim into thinking that she can’t count on her own mind and senses. Victims end up questioning their own reality, and as gaslighting continues the victim ends up believing in the reality the perpetrator dictates for her. As I’m writing this, it may seem like a bullying tactic where the perpetrator enforces his opinions and view on the victim; but in reality it is done slowly, so slowly that the victim doesn’t even realise that she is being conditioned into not thinking for herself.

Anyone is susceptible to gaslighting; it doesn’t just happen in personal relationships, it can also happen in the workplace, at school, even within community support groups.

We have highlighted some techniques used by perpetrators to dominate and control their victims:

They lie and embellish

Many domestic abuse victims claim that their partner will say something and later deny saying anything at all; if this happens time and time again this can make you start questioning your reality. Did he really say that? Maybe he never said it. The more you start doubting yourself, the easier it becomes to accept his version of events, his reality.

There are times when the perpetrator lies outright – you know it’s a lie, but because they do it with such a straight face and with such conviction, your self-doubt ends up clouding your judgement, a large part of you doesn’t believe him, but you daren’t say anything, just in case you could be wrong.

They attack your self-esteem

They know you; they know your strengths, weaknesses, what makes you laugh, what makes you cry. They know what to say that will tear down any defences you have put up to protect yourself. They recognise the buttons to press to get a reaction out of you, and when you do react they make it seem that you’re overreacting.

There have been so many women that have said that their partners have veiled hurtful putdowns as compliments, commenting on how they look, what they’re wearing, even their body shape after pregnancy. Because they have veiled their insults, the victim feels that they can’t be challenged; maybe she’s being too sensitive? She internalises the comments, believing everything he says about her, and being grateful that someone like him, who is so confident, so commanding, so engaging is still with her.

They wear you down over time

This is one of the disturbing things about gaslighting. It is done slowly, over time, so the victim doesn’t realise what is happening. A lie here, a denial there, a comment or a putdown every so often; because it’s not so blatantly in your face, it’s not something that the victim can confront. It’s there in the background, chipping away every day at your self-confidence and self-worth. It can happen to anyone, because the intention is so sinister, normal people don’t even think to look out for it. It’s not something you would do, so you wouldn’t think that the person claiming to love you will do that to you on purpose.

Their actions speak louder than words

Perpetrators’ actions rarely match their statements. They will say all the right things, they will say they care and be there for you, however their actions prove otherwise. Victims can be left confused and hurt, because they believe the words, but have to try and learn to live with the actions.

Often perpetrators know when to switch it around, so the sarcastic, hurtful comments are now turned into praises and confessions of love. This adds to the confusion and self-doubt, you are left feeling that the problem is in you, you have overreacted yet again. You start thinking of the start of the relationship where things were so good between the two you, and you feel that really does love you. Maybe it’s not that bad after all. But this phase doesn’t last, it’s only been thrown in to draw you back in so the mean, spiteful comments can start again.

They project their behaviours

Perpetrators are notorious for projecting their insecurities and behaviours onto their victims. If he is cheating on you or has done in the past, then you will accused of cheating. If he feels insecure in himself, then you will be blamed for ‘making him feel like that’ and that gives him the right get angry and aggressive. This is done constantly, so you end of trying to defend yourself on a daily basis; the more upset you get, the more power it gives them. One lady told me that the more upset she became at the accusations from her boyfriend, the more he used that as ‘proof’ that she was cheating on him; according to him only guilty people get upset and cry, because they’ve got something to hide. This took the spotlight off him; she later found out that he was cheating on her at the time.

They try and isolate you

Isolation is the perpetrators most powerful tool; they will do absolutely anything to isolate you from your friends and family, so that they become your only point of reference. They are such great manipulators that they will use current circumstances and conversations and twist them out of context, making it seem that you can’t trust the people around you. They start a narrative, which gets reinforced every time you see your friends and family; that narrative is that everyone is making a fool of you, that everyone is lying to you. You are already doubting yourself, and questioning everything, by painting the picture of your friends and family not being there for you or not caring for you, stops you turning to them for help. You end up believing that everyone has their own agenda, and you only rely on the perpetrator for support and comfort.

To others, they say that you are not feeling yourself, and you just need time and space to yourself to feel yourself again. They are brilliant at putting on the charm, no-one really suspects them of deliberately isolating you. The more confident and independent you are as a person, the more easily your family will believe the perpetrator, as there is still that notion that gaslighting doesn’t happen to independent, secure, confident people; you must be feeling under the weather, you can never be in a vulnerable position where you ‘allow yourself’ to be controlled. Nobody allows themselves to be controlled, but it happens so slowly over a period of years that you don’t even notice it happening.

This is how perpetrators get away with gaslighting; because we don’t want to believe that the person telling us that we meant the world to them, is the person trying to break us down so they can control us, and feed their own needs of power and domination.

How my anxiety disorder caused a lifetime of depression