You Are Here:Home / June 2017 / “I got those post-election blues” – The depression after the Queen’s Speech and how Theresa May missed an opportunity to address mental health
June 2017 23.06.17 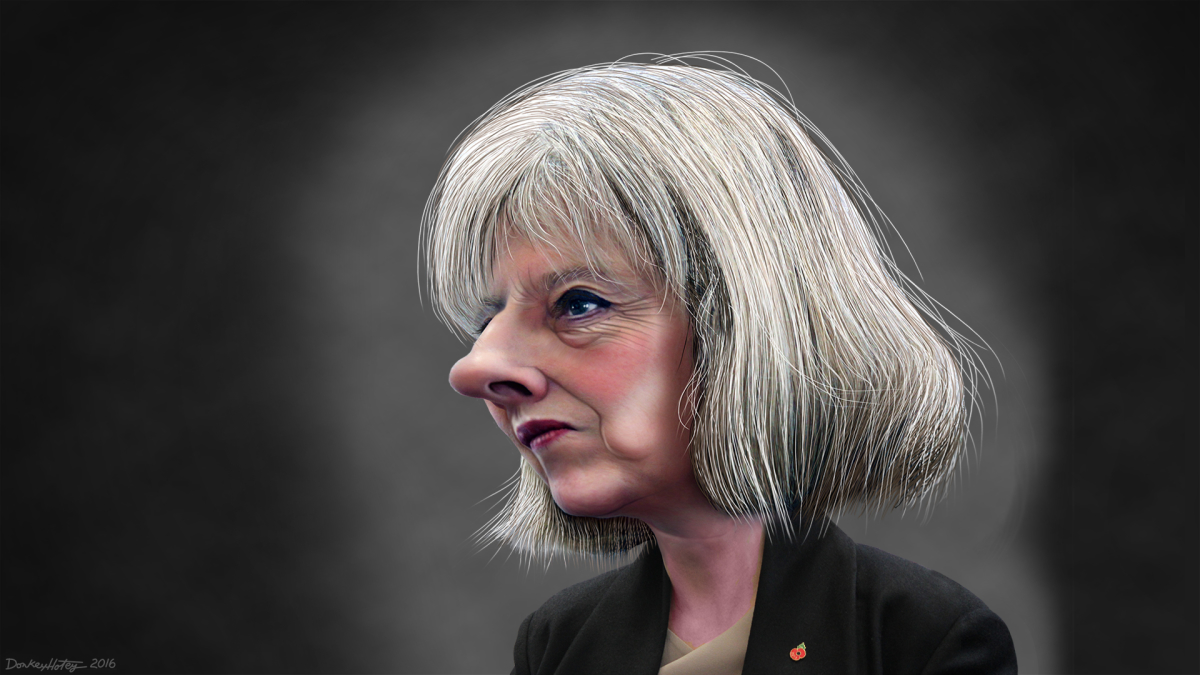 So, farewell then, Tory manifesto; a star never shone so brightly for such a short period of time before imploding into a parody of itself and crashing dismally to earth, leaving its creators floundering like Boris Johnson’s hairdresser being asked to make his client look good with a centre-parting. Now that the Queen’s Speech has passed, there is no evidence that it even existed in the first place, deleted as it has been without fanfare from the Conservative Party website and with any paper copies that might have been distributed to disinterested journalists during the election campaign now gracing the bottom of litter trays across the nation’s capital.

In fact, the Queen’s Speech was more notable for what it didn’t contain than for what it did. In a way, what’s been omitted is quite surprising; you would have thought that certain sections would have received cross-party support regardless of whether or not the DUP could have torn themselves away from opposing LGBT rights for long enough to lend their somewhat less than fair and balanced support as and when called upon. Certainly you would have expected the section regarding mental healthcare reform to have received some constructive contribution from the Opposition benches, being as Jeremy Corbyn was the first party leader to consider that a Shadow Secretary for Mental Health would be an important role in modern-day Britain. That the “dementia tax” was dropped is less surprising; there is no doubt that an ageing population brings with it its own challenges regarding care for the elderly, although leaving the cost-covering to rapacious relatives of those whose ability to grant meaningful power-of-attorney without undue influence being a possible issue in any legal action doesn’t seem like the best idea in hindsight.

In as poor taste as it may be to quote such an undoubted monster, Josef Stalin is cited as saying that “the death of one person is a tragedy; the death of a million is a statistic.” He was no doubt talking to one of his commissars about a purge on which he was about to embark, rather than any mental health issue, but in a way he was right. The death of a son who has taken his own life is, to his loved ones and close friends, inevitably a tragedy but when applied to the sum total of all male suicides in any given year, for example, then it is all too easy to view it as part of a larger statistic that the majority of the population seem to be either unaware of or magnificently ambivalent about. 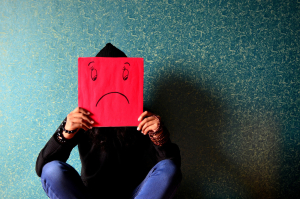 It is well-documented that male suicides, particularly amongst young males, is rising year-on-year. I’m not a mental health expert – in fact, my day-to-day job is far-removed from this area – but when you look at what passes for some sort of normality these days, with its constant bombardment of demands to achieve, to own the nicest house, to own the fastest German car, to take your work back home with you when you leave the office, to pass your exams even though you have no interest whatsoever in studying the origins of oxbow lakes seeing as you want to be a mechanic, to have the latest phone because dammit that’s what all your mates in school have got, to start drinking because it’s what all your friends do despite the fact that you’ve seen your father beat the absolute life out of your mother in a drunken rage and have had to grow up being the man of the house, then you have to wonder why we’ve decided not to really address it as a nation beyond writing letters to the local paper going on about how we-used-to-just-keep-a-stiff-upper-lip. In the good old days, of course.

In fact, all that seems to happen is we have a day, perhaps a week, where we ask people to be aware of mental health issues and then promptly allow them to become just as unaware of them as they were before once the week is over. It is a partisan thing to say – and I make no apologies for it – but the tragedy of the election is that we have a largest party who are so desperate to cling onto power that they are refocusing the public’s attention on Brexit, an event that creeps inexorably towards us like Goldfinger’s laser towards James Bond’s balls. And it’s a terrific strategy for the Government to pursue, simply because it is the only strategy they can pursue. Why talk about social issues that literally affect millions – depression, bipolar disorder, dementia, you know, all those things that can be treated by a good healthy dose of being told to get a grip and cheer up – when you can direct the population’s attention away from those ideas that might benefit us all and instead towards immigration and those barmy Brussels bureaucrats with their bendy bananas and bonkers diktats?

Still, there may yet be hope. Perhaps May will be forced to step down when she realises that religious fanatics can also comprise white people and the Tories are forced to call another election, and a government that genuinely wants to fix a societal problem, one that if left untreated will absolutely not go away but instead grow like Nigel Farage’s nose at a Black Lives Matter meeting, will be allowed to ensure that we all have the support we may need when we may need it.

We may yet have hope. After all, sometimes that’s all we have, and even then, too many people don’t. That needs to change. The Government, shamefully, seems to have decided otherwise.

Faith can turn things around…