Have you suffered a trauma? Find out what PTSD symptoms to look out for. 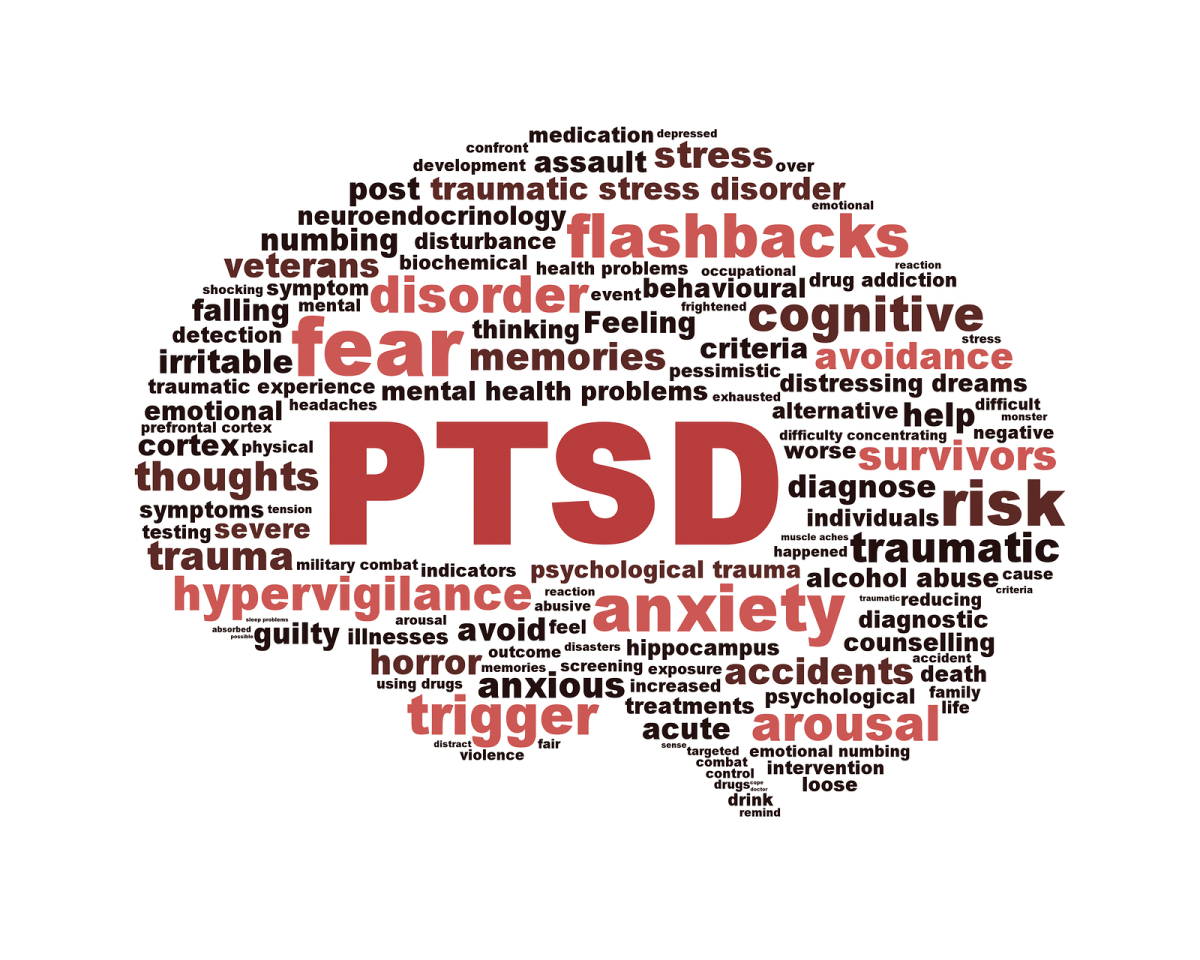 At the moment we seem to be flooded with trauma stories; recent events such as the attack in Manchester, the fire and the several attacks in London are all extremely traumatic events that can cause severe and lasting effects on the people involved in them. In this post we just wanted to give you an outline of what PTSD is and its symptoms, so you can look out for signs in yourself and your loved ones. If you have experienced a traumatic event, please do contact us – you don’t have to go through it alone. We have specialist trained therapists that can help you heal. 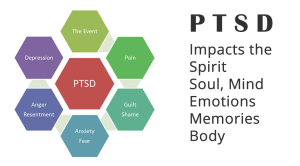 Post-Traumatic Stress Disorder (PTSD) is the name given to psychological and physical problems that can sometimes follow experiencing, witnessing or being confronted by an event, which results in actual or threatened death, serious injury or threat to self or others.

The trauma can be a single event or a series of events taking place over many months or even years.

Who can be affected by PTSD?

People react to trauma in different ways. Below are some of the symptoms that can be caused if you are suffering from PTSD.

When do symptoms develop?

Symptoms can develop immediately after the traumatic event. But the onset may be delayed in some people until months or even years later.

If you have experienced a traumatic event in the past, even if it was years ago and you feel that you are reliving it by getting flashbacks and nightmares that are causing you to shake, sweat or feel sick, or if you’re experiencing any of the other symptoms above, then contact your GP, as you may be suffering from PTSD.

6 Practical ways to look after your mental health

Power and Control in Relationships – Is it abuse?