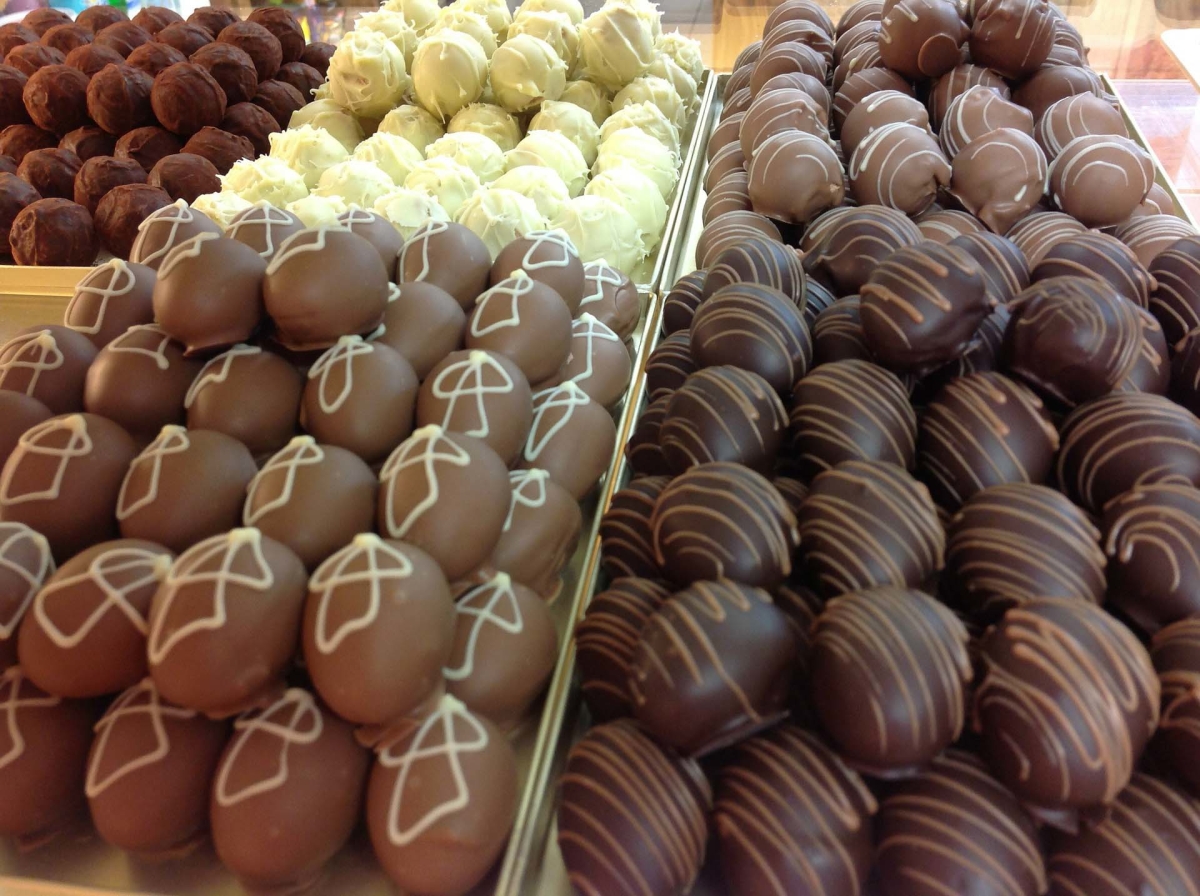 When we think of binge eating, the images that tend to come to mind are people eating chocolates, ice-cream, crisps – sugary foods in front of the television. What we don’t think about is binge eating being a serious mental illness; where people regularly experiencing emotional distress give in and eat large quantities of food in a very short space of time in the hopes that this may alleviate their anxiety.

Binge eating is not about enjoying what you eat, it’s a means to an end – the end being some sort of emotional relief, however that relief never really comes. Instead we have shame, guilt and self-loathing for giving in to our binge, for losing our self-control.

If you find yourself binge eating at least once a week over a period of three months or more, then it’s possible that you could have binge eating disorder (BED) –your GP can help you or refer you to a healthcare professional that can provide you with the help you need.

Binge eating episodes occur when the individual is feeling emotionally overwhelmed and distraught. BED is a coping mechanism; we normally fall back on it when we feel that we have no control over what is happening in our lives. The feeling is like we are giving into it; many people with BED think about food most of the time, it becomes almost like an obsession. The emotional distress, our feelings of low self-worth, low self-confidence and anxiety all add up to us giving into an episode of bingeing. But the relief that we think we will feel at the end of our binge is denied us; instead we feel ashamed of our secret eating. Physically we feel sick, because we’ve eaten such a large amount of food in such a short space of time, and emotionally we are disgusted with ourselves, this adds to our low self-esteem, and leads to attempts to try an control our food intake over the next few days to ‘make-up’ for the binge. I say ‘make-up’ but it’s more like a punishment – because we are constantly thinking about food, we deny ourselves that emotional comfort. 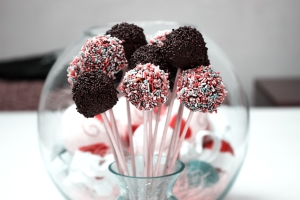 For many of us, emotional eating may have started at a young age, when eating sugary foods would have made us feel good. As children this would’ve been enough to counter the negative feelings or lack of attention or affection we were experiencing back then, however as we grow older, our body image and other people judging us start to become an issue – this is where feelings and shame and disgust really start. So what worked for us as children is not actually working for us anymore, and yet, because it’s ingrained into us we keep going back to our preferred way of coping as a child, which was to eat treats to make us feel better.

Emotional overeating can lead to weight gain, which is why most people who have BED feel that they are overweight, and as a result are on a continuous diet of some sort. Being overweight has its own physical concerns such as diabetes, heart disease, high cholesterol which adds further to the individual’s anxiety. During the summer of 2014, Beat (UK based charity for eating disorders) carried out a national survey into emotional overeating. The survey was aimed at over 18s who binge eat, compulsively overeat, or feel they have emotional eating issues.

This shows that there are many individuals out there, who feel trapped in their emotional eating. They’re not happy with the way they look, and the compulsion to eat when they’re anxious or upset keeps them in the cycle of eating, shame and disgust. This can lead to many people feeling isolated and alone, which adds to their emotional distress. Help is available in the forms of support groups, and talking therapies; GPs are becoming more aware that BED is an emotional eating problem, as opposed to a ‘lack of exercise’ or a ‘bad diet’ issue and are advising individuals accordingly.

Surviving grief after losing a child

My daily battle with depression