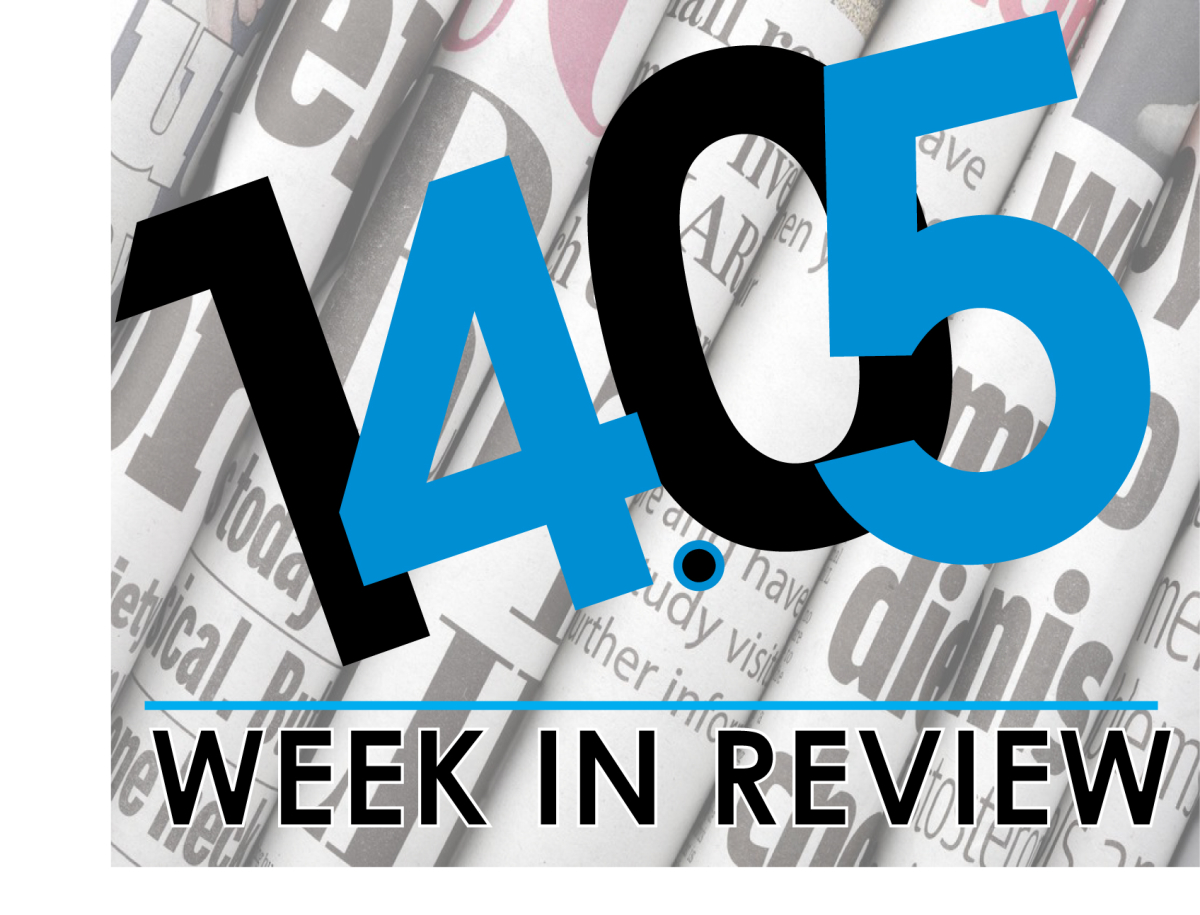 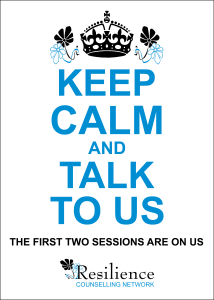 This week Britain turned its focus on mental health. Mental Health Awareness Week was celebrated by courageous stories of people’s inner struggles and brave disclosures of their coping strategies. As a nation we rallied to remove the stigma attached to mental health and insisted that mental health is just as important, if not more so, than our physical health. We at Resilience Counselling Network recognise how important counselling can be in the journey towards better mental health; so we have been giving away two free counselling sessions to anyone who has contacted during this past week.

These sessions can give the people who have considered counselling, but have not not taken that first step yet, a no obligation trial to find out whether counselling really is for them.

This week we were inundated with people sharing their stories; one of them was Katlyn Todd’s story. On Sunday, Katelyn shared what living with depression is really like by posting a photo of herself brushing her hair for the first time in four weeks on Facebook.

“I brushed my hair today. For the first time in 4 weeks. It was matted and twisted together. It snapped and tore with every stroke. I cried while I washed and conditioned it, because I forgot how it felt to run my fingers through it. I brushed my teeth, too, for the first time in a week. My gums bled. My water ran red. I cried over that, as well. When I got out of the shower, I couldn’t stop sniffing my hair and arms. I’ve avoided hugging people for a while, because I never smell good. I always smell like I’ve been on bedrest for a week. I have no clean clothes, because I’m too tired and sad to wash them.”

In another story reported by the Huffington Post presenter Carol Vorderman opened up about her experience of depression while going through menopause. In an interview on ITV’s ‘Lorraine’, Vorderman described how her life had been normal until the menopause began. “Then this depression hit me – and I don’t use the word depression lightly. This was a blackness where I would wake up – nothing else in my life was going wrong, I’m a very lucky woman, no money worries or nothing like that – and I would wake up and think ‘I don’t see the point in carrying on. I just don’t see the point in life.”

Matthew Todd opened up about his drinking addiction in the Guardian. We all know the physical health risks of drinking, however the mental health consequences of drinking are getting worse. For instance, the number of people admitted to hospital with alcohol-related behavioural disorders has risen in the last 10 years by 94% for people aged between 15 and 59, and by 150% for people over 60.

Todd talks about how alcohol played a key part in his problems but it took him years to accept that he might have an addiction. “The more I drank to medicate my low self-esteem, the worse my anxiety got and the more I drank to dull it. Years passed and I couldn’t see I was stuck right in the classic “cycle of addiction”. Since finally giving up alcohol, he says he’s learnt many things. First, that addiction is everywhere. That it is not about the drinking (or whatever the substance is), but the feelings underneath.

Another engaging article this week talked about how mental illness can cause physical pain. Gander tells us about Gemma who was vomiting three of four times a week. She spent years trying to diagnose her physical symptoms, but the doctors could not find anything wrong with her. Nobody realised it was her mental health deteriorating.

“I have generalised anxiety disorder and panic disorder. I actually had physical symptoms first, long before I even knew what panic attacks or anxiety were,” the 24-year-old student based in London tells The Independent. “I suffer particularly badly from gastrointestinal issues. I spent years throwing up three or four times a week, ending up in hospital, with no real discernible ‘physical’ cause. The cause was anxiety, expressed physically.”

Gemma believes that her condition went undiagnosed for so long because of how mental and physical conditions are too often treated as mutually exclusive, when they are in fact inextricably linked.

“The idea that mental illness is ‘all in your head’ is not only outdated, but can make us blind to the physical symptoms that can be a sign of mental health problems,” Rethink Mental Illness spokeswoman Nia Charpentier tells The Independent.

Eating disorders such as bulimia and anorexia are perhaps the most obvious ways that serious mental illness can affect a person’s physical health.