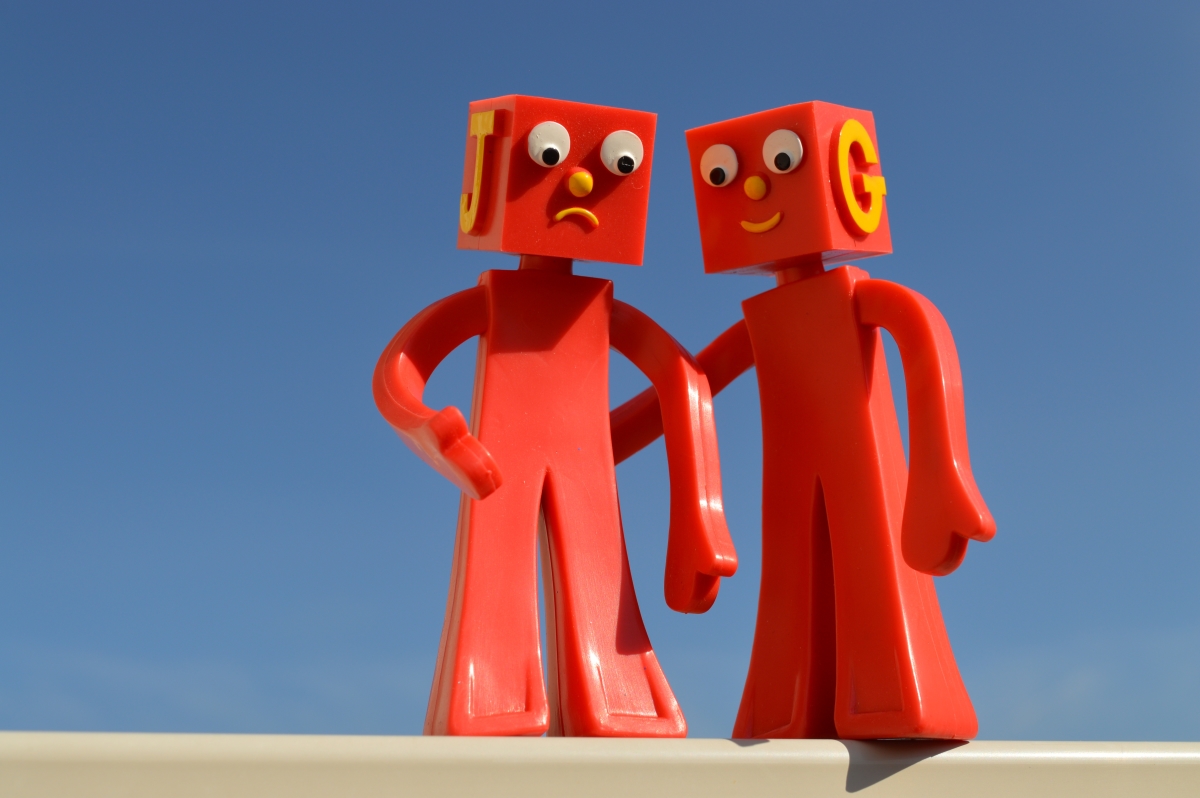 Depression has become such an overused term nowadays that the seriousness of the illness has lost its significance. Instead we now use terms such as Major Depressive Disorder, and Bipolar Disorder and Seasonal Affective Disorder to communicate how serious the illness is. Yes, these disorders are on the high risk end of the depression spectrum, however even with general depression, if left untreated or unacknowledged for some time, can have serious effects on the individual’s life and personality. 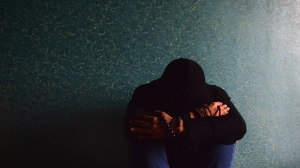 There are many people fighting their own dark battles within themselves daily, not confiding in anyone, not sharing how they feel, not wanting to burden those around them. But those battles take their toll; by the end of the day they are exhausted, emotionally and physically. We, as spectators don’t get to see the struggles, we see someone sitting at home, not mustering up enough energy to go for a walk. But if the battle within you, the battle between giving up and to keep fighting one more day is taking all your strength, then where would you get the energy to go for a walk?

Most of us don’t want to expose ourselves (even to our loved ones), we don’t want to openly talk about how fragile we have become. So instead, we continue fighting, hoping that one day this struggle will miraculously disappear, that whatever is broken inside of us, will just mend itself without the need of outside help. Sometimes it does, but never by itself. We have to take active steps to try and fight the darkness.

Living with concealed depression leaves us with coping mechanisms and traits that (to the people around us) seem to be part of our personality. We let people think that, because the alternative (of them thinking that we can’t cope with what life has given us) is, in our eyes a lot worse. The following are some of the coping mechanisms and traits that people with depression have.

They are deeply emotive and very expressive

Many people suffering from this illness are very expressive; they use their talents to creatively express what they are feeling. They are able to feel their emotions deeply, and because they can’t talk to anyone about what or how they are feeling, they use their emotions as inspiration in their creative work. Some great works have emerged from the struggles and darkness of depression.

If you are reading this and don’t think you are creative, then think about the journal you are writing, or the project you have undertaken, the stories on your blog, your playlist for your exercise regime – they are all expressions of your creativity, and are all examples of how you personally fight your private battles.

They continuously search for answers

We all have moments when we question our life’s purpose; where we want to, and need to lead a more meaningful existence. People with depression, are if possible, more susceptible to these thoughts. Their anxieties, and feelings of hopelessness and failure leaves them searching for something they can never quite achieve. Their internal dialogue is filled with ‘shoulds’ and ‘musts;’ I must be at a certain stage in my life, or I should be doing this. They are continuously comparing themselves to what they believe are other people’s achievements and successes, which feeds their feelings of inadequacy and disappointment.

They come across as very private and closed

Because they don’t want to take the chance to ‘allow’ themselves to start talking, they keep the focus of conversation on the other person. It’s not the that they are closed on purpose; it’s more of a case that they have not spoken to anyone for so long that they don’t know where to start, and the thought of starting at the beginning and talking about everything that has happened and what they have gone through now causes more anxiety than not talking about it. So they choose to not talk. Most people suffering from depression would have gone a very long time without seeing their friends, and they wouldn’t want to monopolise the entire time talking about themselves.

But they are waiting for someone to just say the words; ‘are you sure you’re ok? You don’t seem ok, you don’t seem yourself.’ That would be enough; but because we don’t expect them to be struggling (because they seem to cope with everything) we don’t think of asking them.

They know what substances will work for them

Someone who is used to living with depression, knows what will make them feel better. They will know what substances to use (caffeine, sugar, other prescribed or un-prescribed medicines) to make them function and continue on with their personal and professional life the best they can. Some people use nicotine, alcohol or other recreational drugs as a way to cope, however these substances can have more negative effects, and can make the individual feel worse.

They fear being left on their own

Some people living with depression are scared that if they are open with their feelings and vulnerabilities their partners, family or friends will get sick of them and leave them. Relationships ending can be devastating, but someone who is suffering from depression will see it as abandonment. That can have severe repercussions on how they cope; the fear of abandonment can cause them to become more closed off and secretive about their feelings.

They are always making efforts to seem happy.

The fear of abandonment, or fear that their partner will lose interest in them pushes them to keep pretending that they are happy. You learn to fake moods, especially if it’s a case of seeing family of friends for an afternoon; you try to be the life and soul of the gathering. You get used to using a persona for ‘other people’ so they wouldn’t even guess that you’re struggling emotionally.

Even though they try, faking it with their partners doesn’t usually work, as their partners usually do see through it. However, there’s only so much a partner can do if you’re insisting that you are fine. You don’t want to bring her/him down, and they think they’re not making you happy – it can lead to relationship problems.

They want to be accepted

People living with concealed depression are not hiding their depression because they are deceitful, they just want to protect the people around them. They want to be loved and accepted, and if they have had messages from a young age that said showing emotion is not a nice trait, or a weak trait then they will have learned not to share their emotions with anyone.

They have trouble shutting off their brains.

Because they are so emotionally charged, it’s difficult to shut off; this makes eating difficult with some people, or sleeping difficult. They then learn to adapt, so their eating habits will reflect that either they’re eating too much (to fill a void that the depression has left) or eating too little. Similarly their sleeping habits will reflect that they can’t fall asleep, because they’re thinking too much, or they sleep too much, because they don’t want to face the day.

During the day, they seem to absorb everything that is said to them, and analyse it intensely, making the impact of what was said to them more severe.

They are very empathic

They hurt when other people hurt. Because of what they are going through, they know listening really helps and they make great listeners. However, their emotions are so raw and powerful, they end up taking on the emotions of the other person too, making it more difficult for them to process the pain – making it very crippling for them at times.

They can’t always see the light at the end of the tunnel.

Because of the nature of depression, their thoughts seem to go toward the worst case scenarios; they are unable to see a positive future. Some people might be able to see the light at the end of the tunnel, but for most people their life is lived in that tunnel, in darkness surrounded by things they can’t see. This makes their outlook on life, and their view of themselves very bleak.

Fighting depression alone is not easy; even though you think you are managing, life can be filled with light and hope, if you talk to someone you trust. You are not alone, you are not a burden, there are people who love you, and who have noticed that you are not yourself. Trust them, and tell them how you feel.

Surviving grief after losing a child