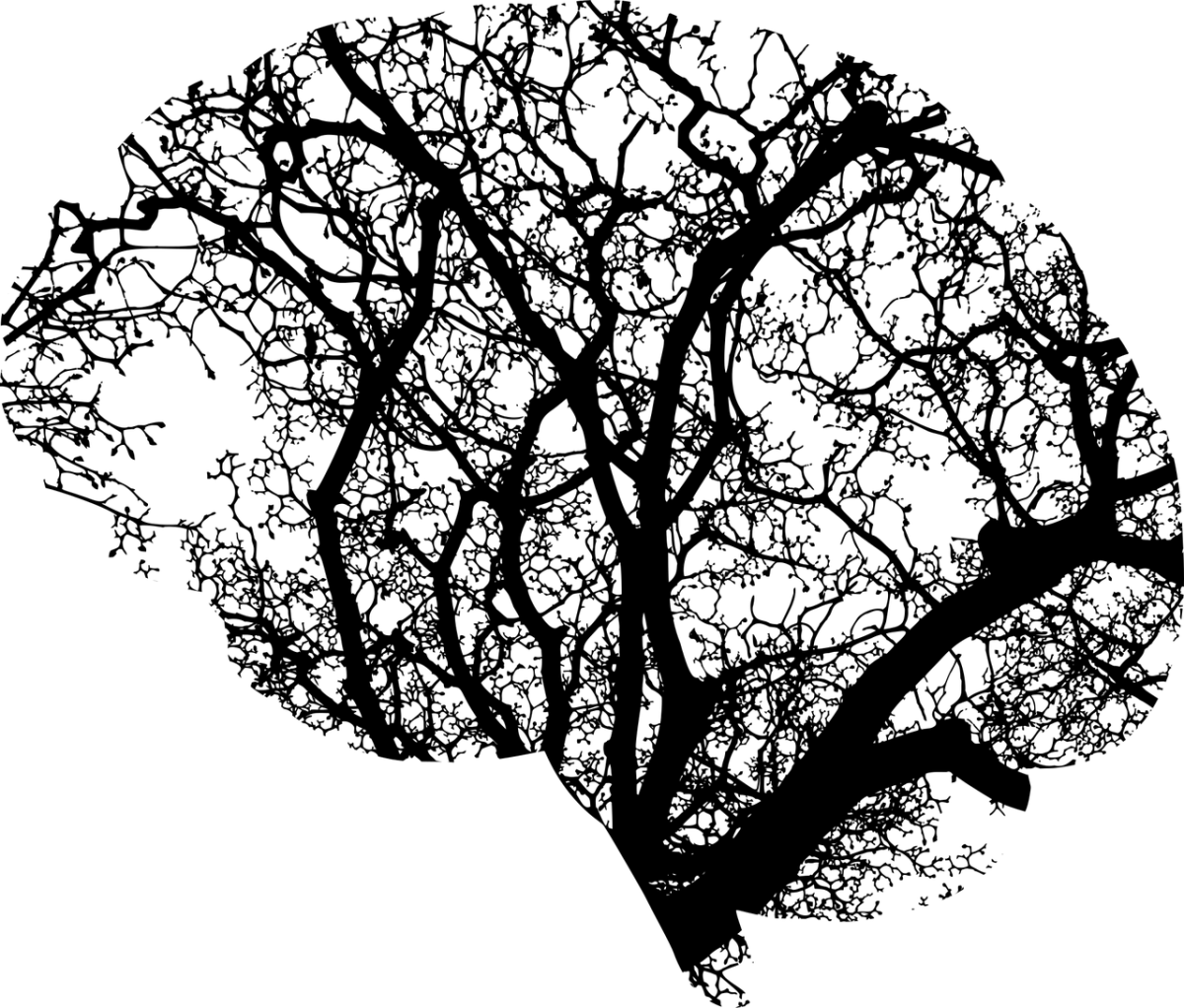 After everything me and my family have been through, I honestly didn’t think that this is where I would end up in my career. After seeing my brother, John* struggle through life, it seems a little sadistic that I choose to be confronted with the same distresses my family and I suffered, on a daily basis in my job, as a mental health nurse. Every day I see the same expressions on the faces of people I meet; confusion, anxiety, despair – the same expressions John had for several years, while he was receiving his treatment.

John and I have a good relationship now, but that wasn’t the case as he was going through his diagnosis and treatment.

We don’t talk about that now, we’ve moved forward and as his condition has gotten better, I’m ashamed to say that our relationship has also gotten better. Our relationship now doesn’t seem to bare any ill effects of what has happened, or even the fact that we seem to be on the opposing ends of the mental health service. In fact, as I started my training as a mental health nurse, my understanding of mental health and the spectrum of illnesses it encompasses has given me a whole new view of the people behind the illnesses. I really do think that this has strengthened my relationship with John; and as the years have gone by, with all of us adjusting to the changes in our lives that John’s condition has brought, my relationship with my brother has gotten stronger and stronger. And as each day goes by we seem less keen to linger on the past and focus on all the opportunities the future may hold for us. 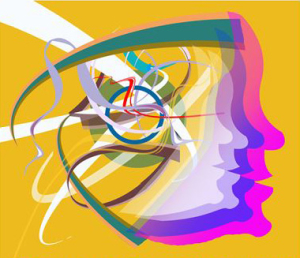 Sometimes it’s hard to see that some of the people I work with will never achieve the level of independence that John now has. He has his flat in supported accommodation and is able (and very willing) to go and carry out his errands out and around town. My sister and my brother-in-law are his primary sources of support; he will spend a week with them once a month. I usually see him a couple of times a month but we speak on the phone all of the time. We have a routine, he will call and immediately hang up. I then must call him back, he feels more comfortable knowing he is not paying for the call. Our conversations have become the highlight of my day; they are always so varied, you never quite know what the topic of the day will be.

John always had a charm around him, a cheekiness that everyone found endearing; I’m happy to say he has still retained that; it comes shining through his medication whenever we meet. He tries to find (and usually does) signs of my advancing years. He calls me Brother Benjamin for reasons I am still not sure of as my name is Jack*. However, I know it comes from an affectionate place, and I would never try and quell the sparkle in his eye, so I laugh along and answer to ‘Brother Benjamin.’

He has no sense of boundaries, and I love that about him, however experience has shown that my girlfriends have not. He won’t think twice about offering his thoughts and opinion which is brilliant as I sit writing this… Not so much when he called my girlfriend (now an ex) fat and boring the first time he met her. I now try and manage the ‘first meetings’ as much as I can; I generally do this by avoiding all talks about my love life, and any girls I’ve been dating, until I know the lady in question will not take offence at the directness of John’s statements. I sometimes feel guilty about shutting that part of my life away from him, but for someone who doesn’t get out much he can very opinionated about whether a girl is ‘good for me or not.’

Although we’re all looking to the future now, there are some lingering images that my mind refuses to shake, almost like a punishment, constantly reminding me of the kind of boy I used to be.

I remember being holed up outside an acute ward when all this first happened; John had been starving himself and not one of us had noticed. Me and mum were sitting next to him, my mum wracked with guilt, trying to keep her tears at bay, and me trying to keep anger at bay – it makes me so ashamed to admit now, but all I could think of at the time, was how I was missing a party I had been invited to, and the girl I liked was going to be there.

John kept asking, ‘Why has this happened to me?’ he couldn’t understand that he had caused this himself. The only thing I could think to say was, ‘You’ve just been unlucky mate.’ How simply pathetic, but my mind was consumed with selfish thoughts, and my feelings had shut down – it was the strangest feeling in the world, I felt numb. Looking back now, I realise it was shock, but back then I felt completely useless.

John’s ‘why’ also raised a lot of questions… Why him and not me? With only 14months between us, we had almost identical childhoods. What messages did he receive in his childhood that I escaped? I know what I was feeling and am still feeling, is a form of survivors guilt. The guilt that with identical starts in life, our lives have taken such different directions that it seems we come from opposite ends of opportunities. John has never finished university he’s never had a job, he’s never had a girlfriend, and the guilt is still very hard to bare as a sibling. Guilt that it was him and not me, guilt that I’m so thankful for my life and opportunities.

As I sit here writing this, I wonder if it was this guilt that led down the role of a mental health care worker. Every day I see the same expressions I saw in John’s face all those years ago, and I’m reminded of what an awful brother I was to him. Maybe this career is my judgment on myself, my punishment for abandoning my best friend when he needed me the most.