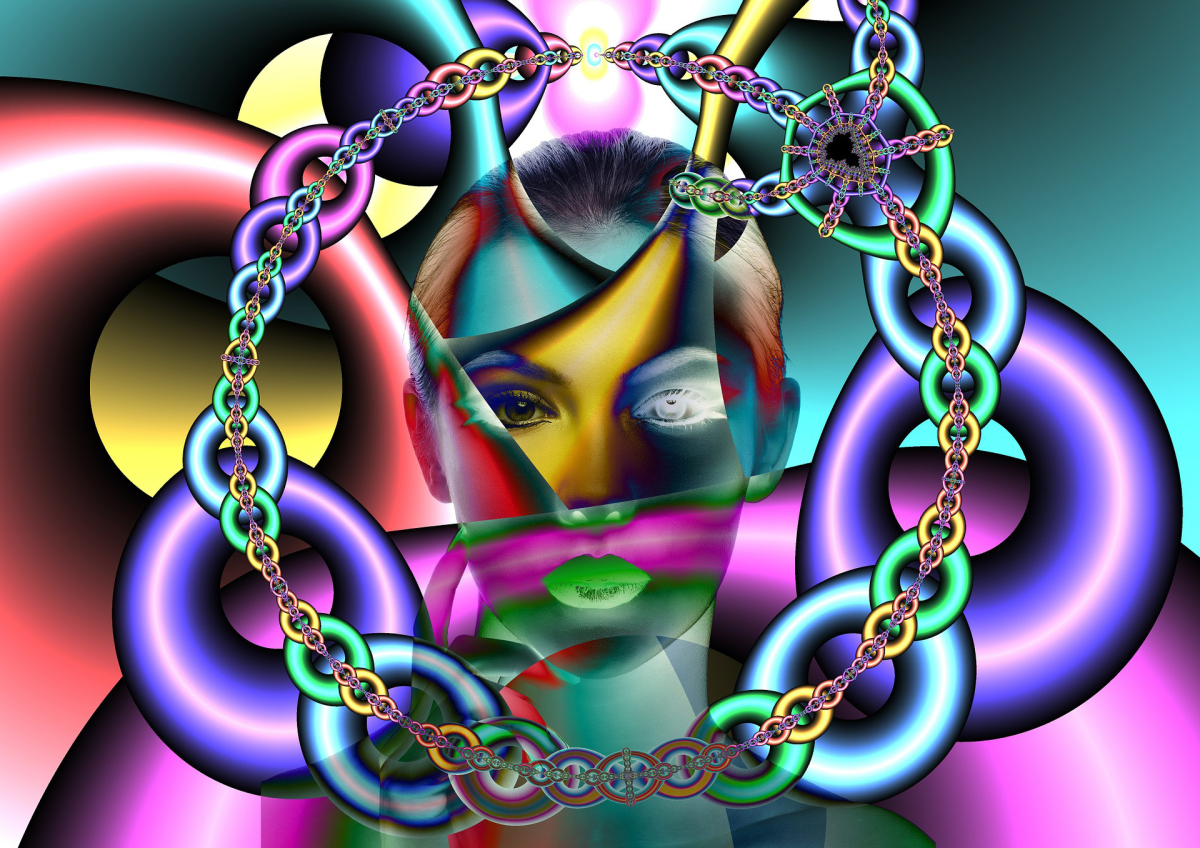 Following on from yesterday’s post from a lady who suffered with bipolar disorder for several years without being diagnosed, without even recognising that she might be suffering from a disorder, I wanted to spend a little time talking about mood disorders.

Most of us take substances that change out moods on a daily basis, these substances affect how we feel and how we act. Tea, coffee (that’s a big one for me) cigarettes, alcohol, even recreational drugs are all designed to alter how we feel, some ‘perk us up’ others ‘take the edge of.’ Whatever we use, we are altering the chemicals in our brains slightly to make us feel different – which is also how anti-depressants work too.

Hormones can also affect our moods in a tremendous way; and if we don’t do anything about, or in case of Jane’s* case yesterday, she did and the anti-depressants actually made it worse, things can spiral out of control very quickly. The ability to think about the consequences of our actions become impaired, both in the highs and the lows. In the same way that Jane was caught up in the excitement of hyper-sexuality, with no thought about the consequences of her risky and self-destructive behaviour, people who are low can also be caught up in suicidal thoughts with no thought about anything apart from the fact that this will be the answer to their problems. It’s almost like a tunnel vision, where everything else apart from that behaviour fades away and becomes insignificant.

And then there is the case of society’s view on hyper-sexuality. Jane’s friends and family judged her; they failed to understand and see the signs as a cry for help, and assumed she knew exactly what she was doing.

If people truly understood how hormones changed our moods, then would Jane have been offered help rather than shunned? It’s a question that we all want to answer yes to however, we still have a view of hyper-sexuality being more acceptable in a man than a woman. If it was a John instead of a Jane in that story, would it have made a difference in how we reacted to it? If Jane had been more capable of spotting the signs, or if Jane’s husband has recognised it as an illness rather than choice, could have all the heartbreak and destruction be avoided? In Jane’s case we’ll never know, but when it comes to our own partners and loved ones, sometimes we may have to step in and ‘have that conversation,’ as they may not be able to recognise their manic behaviours, angry frustrations or mood swings for what they truly are – a mood disorder.

Below are some examples of mood disorders:

Seasonal affective disorder (SAD) — a form of depression most often associated with fewer hours of daylight in the far northern and southern latitudes from late fall to early spring.

Cyclothymic disorder — a disorder that causes emotional ups and downs that are less extreme than bipolar disorder.

Premenstrual dysphoric disorder — mood changes and irritability that occur during the premenstrual phase of a woman’s cycle and go away with the onset of menses.

Disruptive mood dysregulation disorder — a disorder of chronic, severe and persistent irritability in children that often includes frequent temper outbursts that are inconsistent with the child’s developmental age.

Depression related to medical illness — a persistent depressed mood and a significant loss of pleasure in most or all activities that’s directly related to the physical effects of another medical condition.

Mood disorders will never affect two people in the same way; what to look out for is whether your loved one is acting compulsively and out of character. For most people, mood disorders can be successfully treated with medications and psychotherapy.

*name has been changed to protect identity.

How my bipolar disorder and hyper-sexuality controlled my life