How my bipolar disorder and hyper-sexuality controlled my life 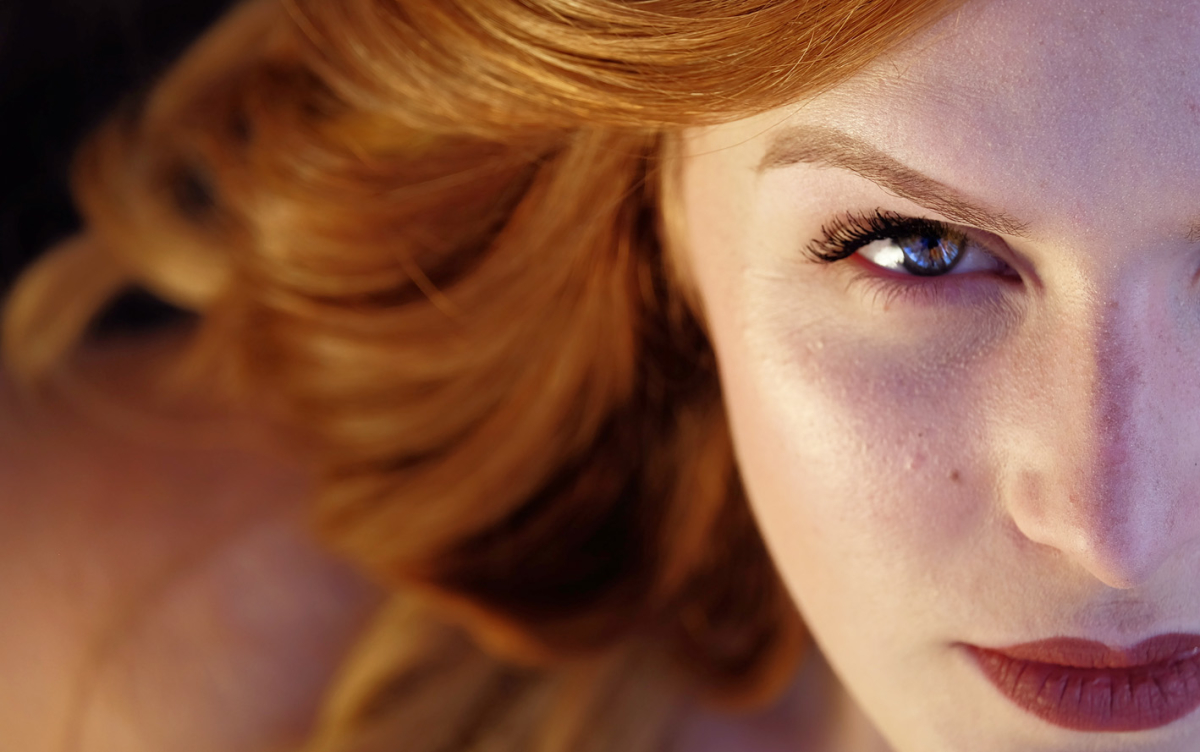 Today I will be discussing some of the “Taboo” behaviours that can be associated with differing mental health disorders. I am hoping to show that it does help to talk. It doesn’t matter whether you display this “taboo” behaviour in public or in private, it always helps to talk.

Put yourself in the shoes of a married man. You have 2 beautiful young children. A boy and a girl. You have been married to your wife for 10 years and been together in total for about 15. During that time she has suffered with varying degree of depressions which was most severe after the birth of your first child. When you were expecting your second child, her GP, as a precautionary measure, advised that she should take some anti-depressants.

Then with the passing of a few months you notice that the person you once knew so well and loved was becoming a totally different person. No longer is she the energetic, enthusiastic, happy person she once was. Slowly, she becomes bored and disinterested in everything she once took pleasure in; spending time with the children, being a mum, working hard in a job she truly loved. All the pleasure these activities once gave her have now gone away. Instead, in their place, was a desire to act out in reckless and self-destructive ways.

Now all your wife wants to do is go out in the evenings. She doesn’t seem to want to care whether your children go to bed on time or not. All she seems to care about is getting dressed up and going out. Her workplace consists of a younger crowd, so she spends most of her evenings going to bars and clubs, with people 15 years younger than her. She starts spending a lot of time with a 19 year old from work; we are both in our mid-thirties… The 19year old is quite deeply troubled. He has just left a young offenders institute and has previously spent some time in care. Rather than keeping a professional distance, an ability that she used to hold in a very high regard – her ethics have now been replaced by a need to befriend this youth. Dressing provocatively, she tells me she is taking him out for an evening as he has no one else to take him out. I don’t say anything, as she walks out the door, completely ignoring the hurt in my eyes.

Now place yourself in the shoes of the wife. Feeling like you are flying as high as the clouds. You’re addicted to the connection you have with this 19 year old. It’s deeply unhealthy, you know it’s deeply unhealthy, but you’re hooked on it as he were a drug. You think you are in love; you feel alive again. Nothing matters apart from being with him. After not feeling any passion for years, your sex drive has returned. The riskier the sexual encounter, the more invigorated you feel. You can’t get enough.

You pull further and further away from your family and friends. Lying to more and more people just so you can get your “fix”. When the physical abuse started, it wasn’t enough to pull you away from him. In some perverse way, you welcomed the abuse. You felt that you deserved the punishment for all the bad things you have done, and all the people you hurt along the way. You wouldn’t let yourself think about abandoning your children, or leaving your husband, all you wanted to think about was the excitement and the passion of your sexual encounters – it was as if that made up for all the abuse.

Any sense of control you once had has now long gone. Everyone is noticing your change in behaviour; your friends telling you that you must be crazy, because they are made to lie for you to your husband. But you just don’t care, you just want to spend more time with your lover. Inevitably, the truth comes out and your husband is understandably deeply, deeply hurt. But you feel no guilt, no remorse, there’s no sorry. It’s like you are merely a spectator to all the destruction you have caused; it’s not you that is playing the lead role, you haven’t abandoned your husband and children, there are no consequences for you… 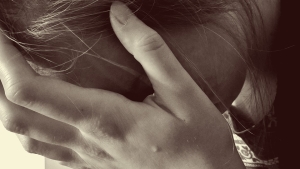 I was the woman in that story. I had suffered severe post-natal depression following the birth of our son. But after the birth of our daughter, I was suffering from hormonal changes which made me feel a million times worse. I started taking the anti-depressants prescribed by my GP, which strangely enough made my symptoms worse, leading me to have my first episode of mania.

Even before we had celebrated our daughter’s first birthday, I had moved in with my young lover. Leaving behind my husband, my friends, my job, my home and above all else my children.

I had the same conversation stuck on repeat going on inside my head; me trying to explain “that there was nothing I could do to stop it.” While my husband told me it was all my fault and I must now live with the consequences.

Could it be true? Was it really all my fault?

Many others who have also experienced the phenomenon of hyper sexuality also agree that it’s at this point that everything usually goes wrong. We unwittingly seek out people who won’t judge us. However, those that do not judge our highly sexualised activity are those who are psychologically damaged themselves. For those that will judge, we put up a web of lies, to protect them from finding out the truth.

My close friends and family didn’t know the half of it, but were truly worried that I was being manipulated and abused by the man I was with. By now my self-esteem was so low that I thought I deserved it. No one really knew what was going on behind the closed doors of my new relationship. Even though they suspected the abuse and the manipulation, no one was aware of the full extent of it. And I didn’t tell anyone, I thought I was getting what I deserved for abandoning my loving family, and my wonderful life. I thought all I deserved in life was the punishment and abuse I was suffering, at the hands of my new partner.

The lowest point of my life was when I found myself in a jail cell.

Prior to this he been arrested three times for violent assaults on me. The night I was arrested, I was trying to break a door down to a room he had locked himself in, after he had cheated on me for the umpteenth time. I was so consumed with rage that I didn’t even notice how much noise we were making, all I could think about was hurting him the way he kept hurting me; I was locked in a spiral of destruction.

I started receiving support from the domestic violence team who tried to get me to throw him out of my life. It took me a long time to take that step, and in that time I had developed a drink and drug problem. For my 40th birthday, I became bankrupt, this truly was the icing on my despair filled cake. I truly had lost everything. It wasn’t until a few years later that I was diagnosed as having bipolar disorder.

I am now on medication, and am beginning to pick up the pieces of my life; I’m still a stranger to my children and my ex-husband can barely stand to talk to me. But I’m getting ‘there’ – there being stable enough to start talking to my children again.

Understanding Self-Harm and the Myths surrounding it