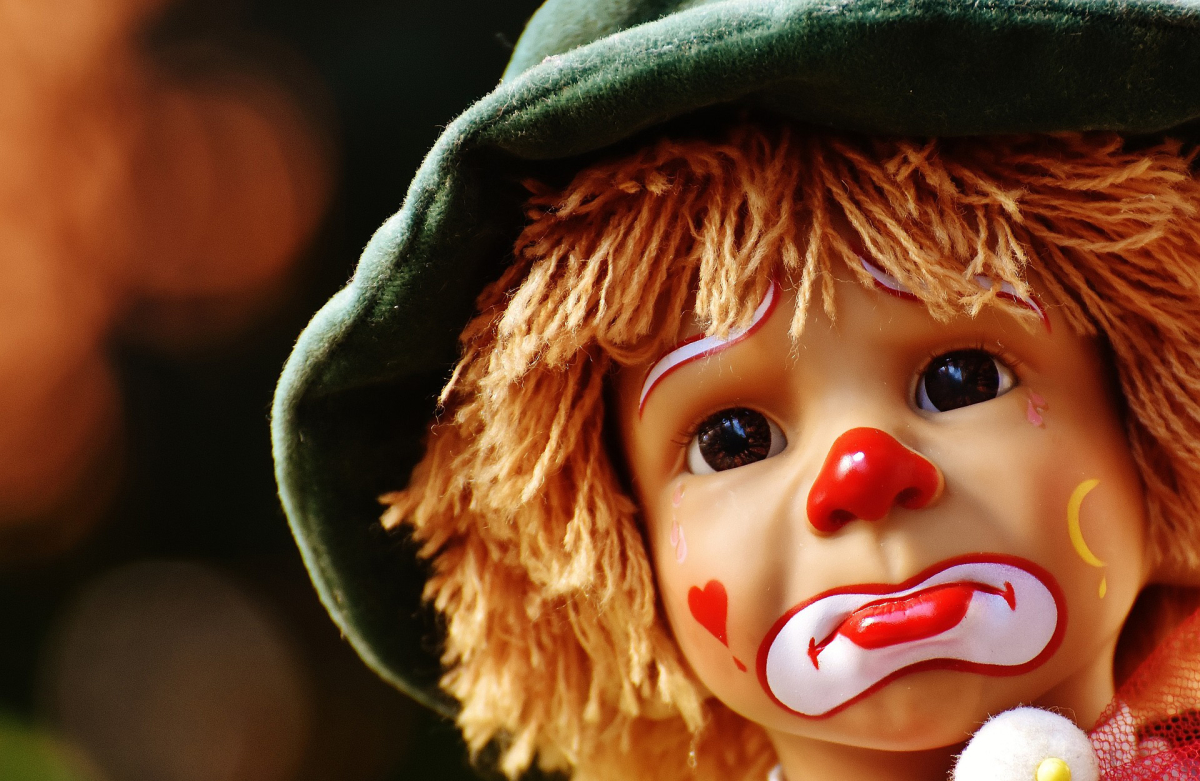 My beautiful daughter and gorgeous, cheeky nephews, are running around the garden, playing very loudly, as only children their age can. Their innocence and joy shining brighter than the sunny day we’re so unusually having even though it’s mid-June. For many children, however this is not the reality. According to the NSPCC there are currently over 57,000 children identified as needing protection from abuse in the UK. The figure creates a sickening knot in my stomach, it is shockingly high.

Child abuse can take many forms, each form as harrowing as the last. NSPCC describes child abuse as any action by another person – adult or child – that causes significant harm to a child. An abused child will often experience more than one type of abuse, as well as other difficulties in their lives. It often happens over a period of time, rather than being a one-off event. And it is increasingly happening online.

I have outlined the different forms child abuse can take, although I’m sure I have just scratched the surface here.

Witnessing domestic abuse is just as harmful as physical abuse, if not more so, to children. It can set the foundation for future relationships. If you witness abuse as a child, it becomes your norm, this is how you will perceive all relationships should be. This makes children who have witnessed abuse more susceptible to being in abusive relationships, during their teenage years as well as in adulthood. 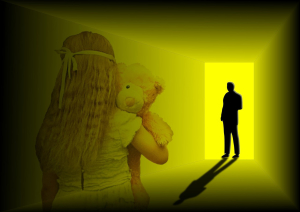 A child is sexually abused when they are forced or persuaded to take part in sexual activities. This doesn’t have to be physical contact, and it can happen online. Most often children won’t understand what is happening to them, and they may not even understand that it’s wrong.

Neglect is the most common form child abuse. It is the ongoing failure to meet a child’s basic needs. It’s dangerous and children can suffer serious and long-term harm. A child may be left hungry or dirty, without adequate clothing, shelter, supervision, medical or health care. Neglect can also mean that a child may be put in danger or not protected from physical or emotional harm. They may not get the love, care and attention they need from their parents. A child who’s neglected will often suffer from other abuse as well.

Online abuse is any type of abuse that happens on the web, whether through social networks, playing online games or using mobile phones.  Children and young people may experience cyberbullying, grooming, sexual abuse, sexual exploitation or emotional abuse through online forums.

Children can be at risk of online abuse from people they know, as well as from strangers. Online abuse may be part of abuse that is taking place in the real world (for example bullying or grooming). Or it may be that the abuse only happens online (for example persuading children to take part in sexual activity online).

Children can often feel like there is no escape from online abuse – abusers can contact them at any time of the day or night, the abuse can come into safe places like their bedrooms, and images and videos can be stored and shared with other people.

Physical abuse is deliberately hurting a child causing injuries such as bruises, broken bones, burns or cuts. It isn’t accidental – children who are physically abused suffer violence such as being hit, kicked, poisoned, burned, and slapped or having objects thrown at them. Shaking or hitting babies can cause non-accidental head injuries (NAHI). Sometimes parents or carers will make up or cause the symptoms of illness in their child, perhaps giving them medicine they don’t need and making the child unwell – this is known as fabricated or induced illness (FII). Abusing a child causes serious, and often long-lasting, harm – and in severe cases, death. 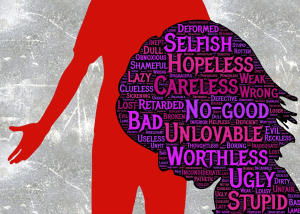 Emotional abuse is the ongoing emotional maltreatment or emotional neglect of a child. It’s sometimes called psychological abuse and can seriously damage a child’s emotional health and development. Emotional abuse can involve deliberately trying to scare or humiliate a child, isolating or ignoring them.

Child sexual exploitation is a type of sexual abuse in which children are sexually exploited for money, power or status. Child sexual exploitation (CSE) is a type of sexual abuse. Children in exploitative situations and relationships receive something such as gifts, money or affection as a result of performing sexual activities or others performing sexual activities on them.

Children or young people may be tricked into believing they’re in a loving, consensual relationship. They might be invited to parties and given drugs and alcohol. Sexual exploitation can also happen to young people in gangs.

Female genital mutilation (FGM) is the partial or total removal of external female genitalia for non-medical reasons.  It’s also known as female circumcision or cutting. Religious, social or cultural reasons are sometimes given for FGM. However, FGM is child abuse. It’s dangerous and a criminal offence. There are no medical reasons to carry out FGM. It doesn’t enhance fertility and it doesn’t make childbirth safer. It is used to control female sexuality and can cause severe and long-lasting damage to physical and emotional health.

Bullying can happen anywhere – at school, at home or online. It’s usually repeated over a long period of time and can hurt a child both physically and emotionally. Bullying is behaviour that hurts someone else – such as name calling, hitting, pushing, spreading rumours, threatening or undermining someone. Bullying that happens online, using social networks, games and mobile phones, is called cyberbullying. A child can feel like there’s no escape because it can happen wherever they are, at any time of day or night.

Children and young people can be groomed online or in the real world, by a stranger or by someone they know – for example a family member, friend or professional.  Grooming is when someone builds an emotional connection with a child to gain their trust for the purposes of sexual abuse, sexual exploitation or trafficking. Groomers may be male or female. They could be any age. Many children and young people don’t understand that they have been groomed or that what has happened is abuse.

NSPCC estimate that over half a million children are abused in the UK each year. To think that children are falling victim to these types of abuse is heartbreaking. Children can feel isolated and scared, asking for help is not an option if the person who’s supposed to be keeping them safe are the ones harming them. There are some amazing setups to help children through these distressing times, and I can only hope that the more we know about child abuse, the better we are at spotting it and helping the child.