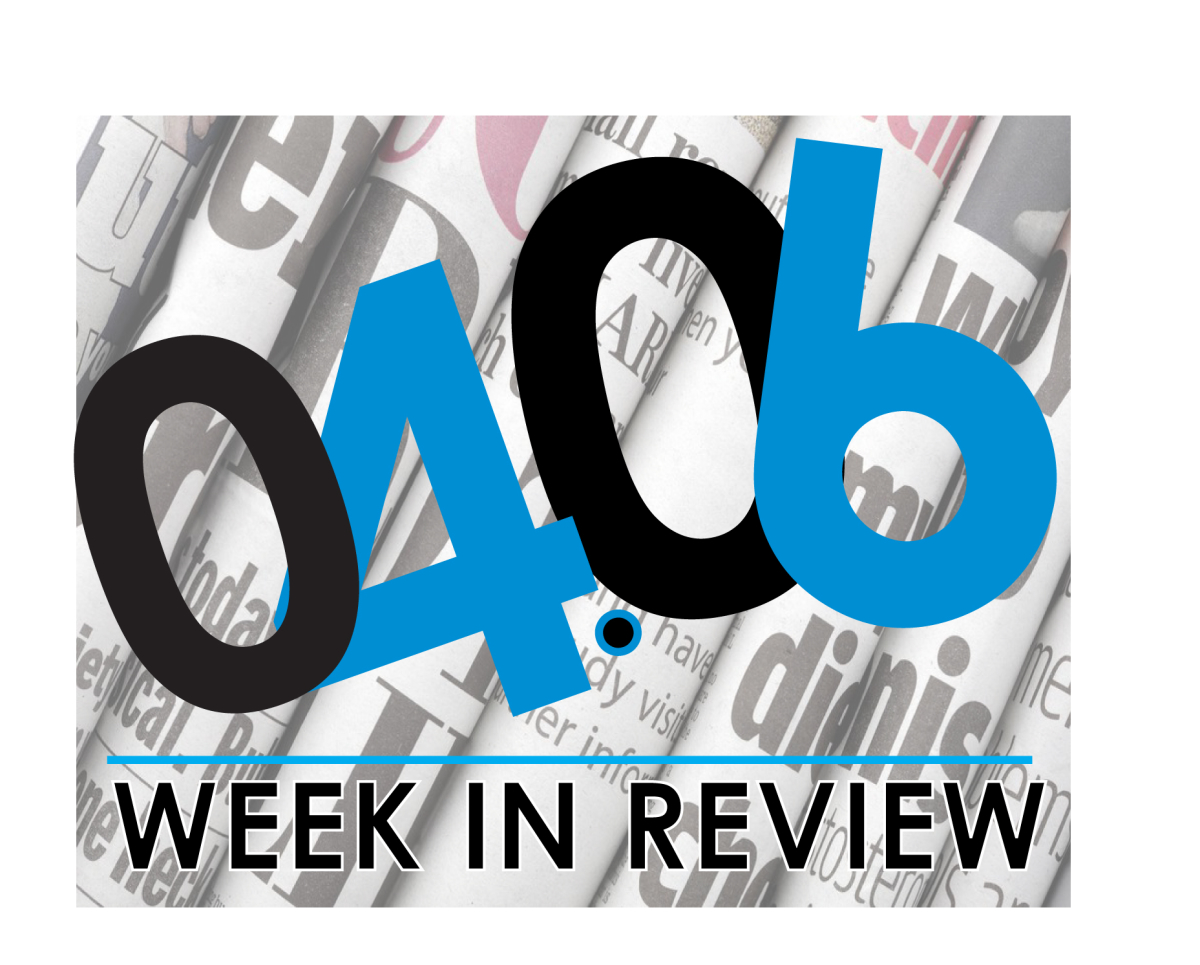 They stated that a quarter of children referred to the NHS for mental health treatment are being turned away because their condition is not considered serious enough, according to research by the Education Policy Institute (EPI). One head teacher told Tes three pupils in her school had appeared to make suicide attempts so they would be seen by medical professionals working in children and adolescent mental health services (Camhs).

Teen suicide prevention charity Papyrus told Tes its helpline advisers often heard from students who felt a suicide attempt was necessary to be seen by Camhs. “Sometimes young people who feel that they’re not taken as seriously by Camhs as they might be – they feel that they’re expressing how they feel, and that’s not being picked up enough. So they will escalate their behaviours,” said Heather Dickinson, the charity’s helpline manager.

In a survey of more than 3,000 NHS counsellors, therapists and psychoanalysts, 84 per cent said it has become more difficult for children to access the help they need, with children now required to have more severe levels of illness in order to get help.

In another story on teenage mental health the Guardian reported that teenagers’ late-night mobile phone use is harming their sleep and potentially their mental health. A study of 1,101 Australian high school students aged between 13 and 16 found poor-quality sleep associated with late-night texting or calling was linked to a decline in mental health, such as depressed moods and declines in self-esteem and coping ability.

Lead researcher, Lynette Vernon of Murdoch University in Perth, said her findings were evidence of the need for curfews for teenagers to be established around use of devices in their bedrooms. Vernon said mobile phones had become entrenched in young people’s lives, and many did not have their use restricted. She pointed to international research that found about 80% of the young had access to a mobile phone.

In other news the Independent reported that almost half of all public sector workers have been forced to take time off work because of problems with their mental health. A poll of more than 12,000 workers from across the UK shows people working in the public sector took on average nearly three days off sick in the last year because of their mental health, compared with just under a day for those in the private sector.

Madeleine McGivern, head of workplace wellbeing programmes at Mind, told The Independent the lack of support for employees suffering from mental ill health was “concerning”, and said although the numbers were higher in the public sector, they were also considerable in the private sector and so support must be improved “across the board”.

“It is concerning that less than half of people felt supported when they did disclose a mental health problem. Across the board, we’re seeing that often, employers have support networks, but often, people don’t feel they are effective,” Ms McGivern said.

Mind is calling on the next government to make mental health in the workplace a priority, urging it to recognise and share effective in-work solutions for employers, including wellbeing initiatives, and commit to implementing recommendations that will have a positive impact in supporting employers to be fully involved in driving this change.

GQ published highlights of an interview they did with Prince William, where he reveals the ultimate goal of the Heads Together campaign, “Smashing the taboo is our biggest aim. We cannot go anywhere much until that is done. People can’t access services till they feel less ashamed, so we must tackle the taboo, the stigma, for goodness sake, this is the 21st century.

Prince William goes onto say, “I’ve been really shocked how many people live in fear and in silence because of their mental illness. I just don’t understand it. I know I come across as quite reserved and shy, I don’t always have my emotions brewing, but behind closed doors I think about the issues, I get very passionate about things… I cannot understand how families, even behind closed doors, still find it so hard to talk about it. I am shocked we are so worried about saying anything about the true feelings we have. Because mental illness is inside our heads, invisible, it means others tread so carefully, and people don’t know what to say, whereas if you have a broken leg in plaster, everyone knows what to say.”

We, at Resilience Counselling Network also have our own very exciting news to announce; our Reasons to be Cheerful Prize Giveaway has been drawn!! Congratulations to Andrea Chaplin who has won £500 worth of Champneys Vouchers!! Hope we’ve given you another reason to be cheerful Andrea. Enjoy!!