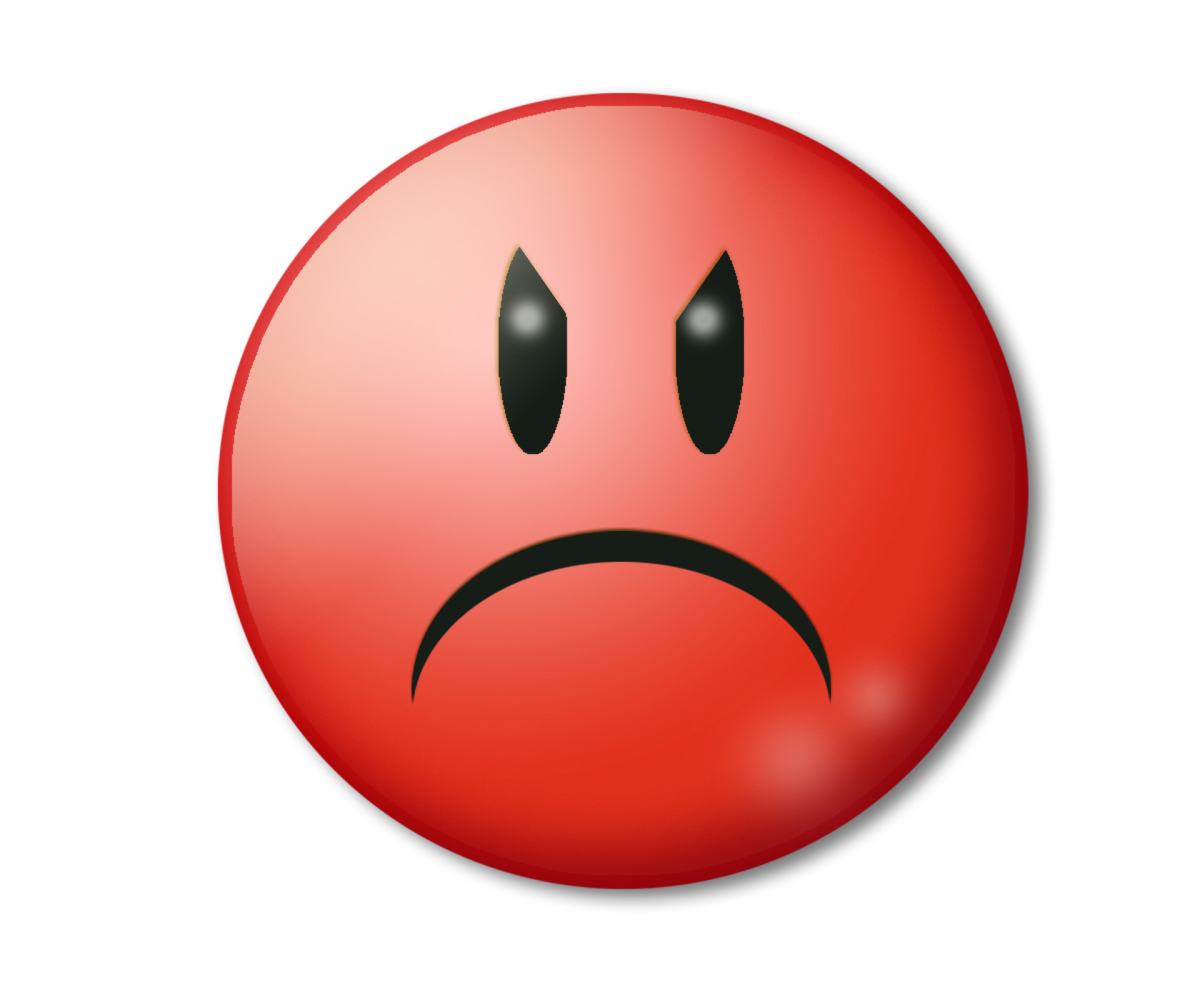 When we suffer trauma in our childhood – and this could be anything from a significant loss of a parent through divorce or bereavement, abuse (emotional, physical or sexual) or bullying, it leaves us with very little self-esteem. 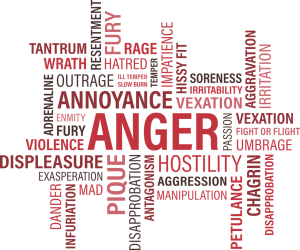 What happens is, when we are young, our sense of self is so vulnerable that it cannot withstand the onslaught of abuse, and the humiliation that brings. We are too young, and too helpless to hang on tightly to our self-belief and self-worth under such attacks. We end up believing the many voices or in some cases the one voice that tells us we are worthless, the voice that tells us that we are not good enough, that we are always wrong. In most children’s cases it is the voice/s of the adults in our life; the adults that are meant to love and protect us. As children, we have no defence against what these voices are saying to us, so we give in and accept what they are telling us. So in essence, we believe their view of us, and their view becomes our view, and we go through life secretly feeling worthless and stupid.

With physical abuse, when the parent takes the child’s power away from them by hitting them, the helplessness the child feels can be very debilitating. It can lead to anger towards the parent, which cannot be expressed because the child is too young to say anything, or fight back. This anger becomes associated with helplessness, so as adults, whenever we are in a situation which brings about feeling of helplessness, and lack of control, we tend to get angry. This anger can erode our ability to find happiness in any relationship. The anger gets in the way of trust, intimacy and generosity, leaving us joyless.

When our anger is rooted in helplessness, we feel bad about ourselves. We are sure that on some level we are guilty and that we deserved the ill treatment. Why else would our parents hurt us / punish us? So we end up turning that anger against ourselves.

We learn to be less obvious in how we express our anger, instead of confronting the matter head-on, we learn subtle means of coping with it, such as self-harming, eating disorders, drug / alcohol abuse. Instead of expressing it, we bury it – pretend it’s not there.

We often don’t allow people close to us; we withdraw, or push them away. Maybe freeze them out during or after an argument. This can be very damaging for relationships because the people involved have no idea why we are so angry, so communication with them, and also with ourselves is often not honest.

Anger learned in the context of helplessness can spread into all aspects of our life, and we can get disproportionately angry about simple things. It’s almost as if the old anger, hitches a ride on something that’s annoyed us momentarily, and we respond in an extreme manner.

Unresolved anger can also leave us feeling paranoid. This is because our unconscious mind presumes everyone else is angry and is ‘out to get us.’ Paranoia is very much linked with our inability to trust ourselves, and this lack of trusting ourselves is then extended to the people around us. Add this to our low self-esteem, which developed as a result of being treated badly as a child and we can see how easy it is to be very sensitive when it comes to the actions and words of people around us.

How witnessing domestic violence as children affects our mental health

Mindfulness – It’s not just about meditation