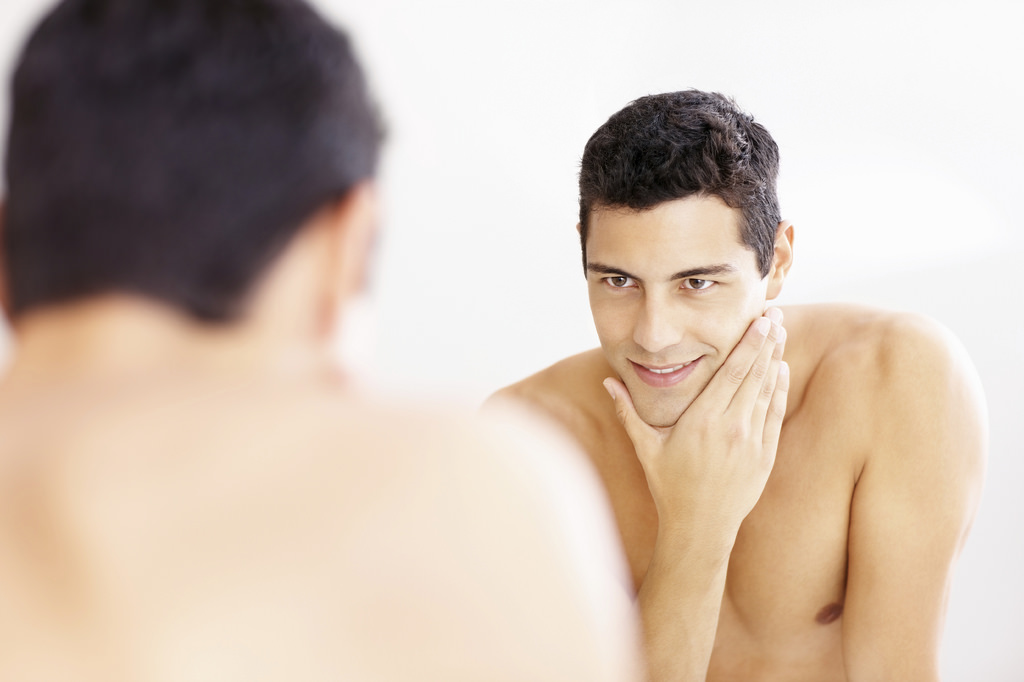 Have you ever had anyone in your life that you would describe as arrogant, self-centred, manipulative or demanding? These are common descriptions of someone that may have a Narcissistic Personality Disorder.

Narcissistic Personality Disorder is one of several types of personality disorders. Personality disorders are conditions in which people have traits that cause them to feel and behave in ways that can be classed as socially or even morally unacceptable and abusive. These behaviours can then limit the individual’s ability to function in relationships and other areas of their life, such as work or school. 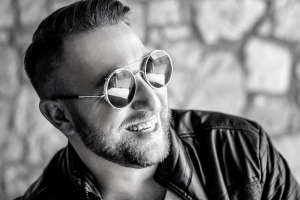 Although some characteristics of Narcissistic Personality Disorder (NPD) may appear like the person has lots of confidence and high self-esteem, this is not always the case. People with NPD go far beyond healthy confidence into thinking so highly of themselves that they value themselves far more than they value others. People with NPD think they really are the centre of the universe – everything and everyone has been put into their life to make them happy.

Individuals with this disorder don’t have the capacity to show any empathy, which can make them abusive towards their partners and family members. Conceited, boastful, pretentious are all words that are used to describe people with NPD. They are often extremely charming individuals, as everything about them is aimed to please those who don’t know them intimately; they can dominate conversations, talk down to people as they see others as inferior to them. They have a sense of entitlement- they should receive special treatment, and when they don’t they get offended, they become impatient and angry.

For someone with NPD criticism or even perceived criticism is very difficult to accept – they see it as a personal attack. It leaves them feeling inured and weak. They become very defensive and will try to belittle the other person to make themselves feel better. Individuals with NPD may be struggling with insecurities, and feel shame at being seen as vulnerable. To them vulnerable is weak, and that can be very humiliating for them.

The need to be admired, the focus on their own achievements, their beauty and successes are all trademarks of NPD. These characteristics develop from early childhood experiences where the individuals may have been treated poorly by parents. If your parents are not paying you enough attention, not giving you enough praise or approval, then you will end up developing a defence mechanism where you try to meet your own unmet needs. However, this defence mechanism (as many other defence mechanisms) is a double edged; there is normally a discrepancy between the individuals’ thoughts and their emotions, because deep down they don’t truly believe they are special. No matter how much they try to think themselves as superior, no matter how often they socialise with people who (in their estimate) are gifted and special, in an attempt to boost their self-esteem, there is a little voice inside saying that it’s not good enough, that they’re not good enough.

It seems that they can’t totally convince themselves of this grandiose image they portray; so underneath this ‘grandiose narcissist’ is a weak inner child begging for approval. The more that inner child believes he/she is worthless, the more the individual tries to convince themselves otherwise. And most times it’s by abusing those closest to them; the fastest way they can make themselves feel better is by making those around them feel worse. But they will only do it to the people who love them, with strangers they thrive off the grand impression they’re making.

Many experts use the criteria in the Diagnostic and Statistical Manual of Mental Disorders (DSM-5), published by the American Psychiatric Association, to diagnose mental conditions.

The DSM-5 criteria for narcissistic personality disorder include these features:

50 to 75 percent of the people diagnosed with Narcissistic Personality Disorder are male; again this ties in with the domestic abuse statistics of male partners being more abusive towards their female partners.

It is common for many adolescents to display some of the characteristics listed above; this does not mean that they will later develop narcissistic personality disorder. So if you have a teenager that’s quite difficult to live with because of the above symptoms, it’s not because they are developing into a narcissist, they’re is just developing their sense of self and independence.

How stress at work affected my anxiety levels and my life