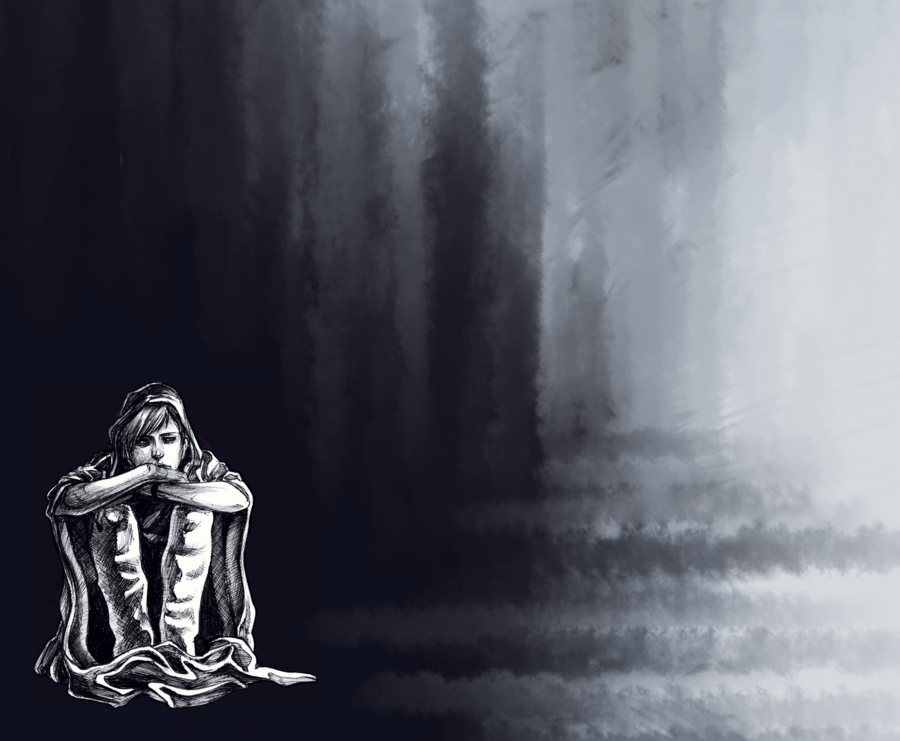 This shows how prevalent a condition depression is; the stigma and myths surrounding it only make it more difficult for people to access the help they need. In a recent survey, 50% of respondents believed that depression can be caused by “expecting too much out of life” and an eye watering 60% thought “pulling yourself together” was an effective treatment. These beliefs can become a strong barrier to recovery; today we try and address these beliefs and help break down some of those barriers.

Below are some common beliefs people still have about depression.

Because depression is not an obvious physical ailment, people are still finding it difficult to admit to themselves that they are suffering from it. It’s easier to give yourself a day or two to recover from the flu, but to give yourself time to get your mental health back on track seems like a waste of time. When someone does make time for themselves, unashamedly, then as a society we make it into a big deal. Although diagnosis of depression may not be as straightforward as another physical illness, and it cannot be cured by medication alone, it is still an illness.

We shouldn’t confuse it with feeling low or finding a particular situation difficult to deal with. Depression is when you feel persistently low for weeks or for months; it isn’t caused by being too self-involved and you can’t just snap out of it. It is a very complex condition. It has physical, psychological and social symptoms and involves a number of your biological systems; your nervous, digestive and respiratory systems can all be effected by depression.

If You Eat a Good Diet, You Won’t Be Depressed

There are many benefits to eating healthily, but to assume that eating healthy alone can cure depression is an oversimplification. A diet consisting mainly of fruit, vegetables, fish, and whole grains has been significantly associated with reduced risk of depression, however to say that good food can cure depression is a myth. There are many psychological and neurological factors involved in developing depression, and an appropriate treatment plan needs to be put in place to start recovery.

Depression Is a Result of a Lack of Willpower

There are many psychological and physical symptoms of depression, and no matter how much you try, you won’t be able to ‘will’ yourself to get better. It’s like ‘willing’ yourself to get better from a broken leg or an infection; without the proper care and medication it’s not possible. There is a belief that depression has been brought on by ‘dwelling’ on negative thoughts and not being able to manage negative emotions; people think ‘I’ve brought this on myself, so I’m sure I can rid of it.’

Sometimes with mild depression, taking control of your thoughts and emotions can work up to a point. But if you don’t address the cause of depression, be it a situation that has occurred in the last year, or if you have been feeling low for a very long time, then the symptoms can return and get worse.

If you are suffering from severe depression, then trying really hard to ‘will’ yourself better will in fact make the depression worse. Not only are you feeling low, and negative, but to that you are adding failure; if you believe that you can will yourself better, and your condition doesn’t improve then you can end up feel worse about yourself.

We have had historic leaders like Winston Churchill who suffered from depression. His strength and resolve came as a result of persevering through painful symptoms, not pretending they didn’t exist or going to extremes to master his thoughts. I don’t think anyone would ever say that Churchill lacked willpower.

Only Women Get Depressed

This is the most common myth. Figures such as ‘women between the ages of 16 and 24 are almost three times as likely (at 26%) to experience a common mental health problem as their male contemporaries (9%) and have higher rates of self-harm, bipolar disorder and post-traumatic stress disorder,’ by the Mental Health Foundation don’t help much with this myth and can be misrepresented.

Depression Is Always Triggered By Something

Certain life events can trigger depression, however there have been many cases where people can’t remember a time where they weren’t depressed. As children we don’t normally know that our low moods, difficulty eating, sleeping or lack of enjoyment can be symptoms of depression, we just know that we’ve always felt this way. These feelings need to be acknowledged and treated.

People who get depressed by a life event, will already have predisposition towards ‘depressive’ thoughts or will have a history of traumatic life events, making them more susceptible to developing depression. Depression is an illness with its own symptoms and should be treated as such.