You Are Here:Home / News / Depression changed my relationship with my sister
News 19.07.17 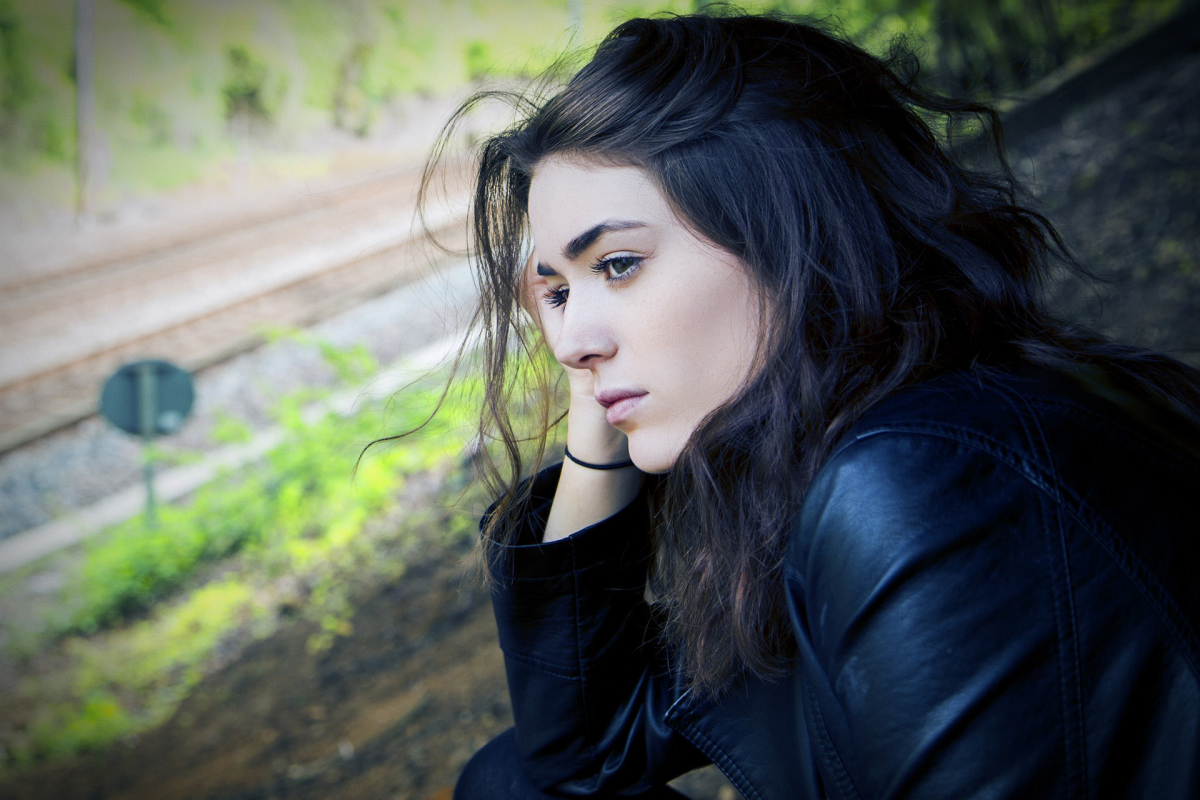 We were both very similar in nature. Both very quiet, uncomfortable in social situations, shy… But least we had each other. We used to laugh about all the silly things that sisters do. We would go to school together, have dinner together, marvel at all the new experiences one has while growing up, together.

When I finished college I went to the same university she was at. She decided to attend the local university as the thought of going somewhere new scared her. It was at this time that things changed. She was never at home and when she was, all we did was argue. I couldn’t understand how she had changed and why she was being so difficult, we drifted apart, I got on with my life, went out with my friends and eventually we stopped sharing anything with each other. At first I was disappointed and hurt, she was my best friend, and it seemed like almost overnight she had become a stranger to me’ pretty soon I didn’t care, I was too caught up in my own life and friends.

When I graduated, I started a new job and only spoke to my sister on very rare occasions. One evening just as I got home from work I had a phone call from my dad – my sister had been taken to hospital.

It was then that I discovered that she had been suffering from depression for some time and due to not taking her medication had suffered some sort of breakdown. In that moment everything started to make sense; the way our relationship had changed, the constant bickering, the secretiveness. It all became so clear.

It was incredibly awkward going to see her in the psychiatric section. How do you mend those bridges with someone you have virtually despised for 7 years? All we really managed was a timid “Hi”. I really didn’t know how to act. It felt wrong to change my behaviour towards her all of a sudden. The women we were now, were different to the girls we were growing up. If we were to meet for the first time today, it’s very unlikely that we would be friends. After 5 years of not speaking I didn’t know her anymore.

Soon after she was diagnosed, I moved abroad to further my career. It wasn’t that I had shut down to my sister’s needs, I just didn’t know what I could do to help. She had enough support from my parents, she didn’t really need me I figured.

All through my adult years, I had never felt truly content; I would be constantly chasing happiness, even if it meant that I kept drastically changing my circumstances.

It was during this time the inevitable happened. I developed depression myself. I could no longer run from it as it had me firmly in its grasp. I couldn’t sleep. My mind constantly heckling me with continuous taunts. A weight so heavy seemed to be placed upon my shoulders making it feel impossible to get out of bed and function normally. 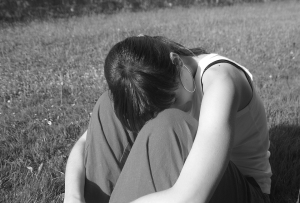 By now, my sister had been diagnosed with bipolar disorder and the condition was so severe that my mum was required to be her carer. I remember my mother asking what ‘did she ever do wrong?’ As if my sister was being punished for something. The hurt so obvious in her voice, kept me from telling her how I was feeling – she wasn’t ready to hear about my issues, and to be honest I wasn’t ready to tell anyone either. I didn’t want pity, or sympathy, that look people get when they don’t know what to say to you, so they avoid the’ how are you feeling?’ question. I didn’t want patronising smiles or those worried looks like I’ve caught something and I won’t ever be able to get rid of it. I eventually did talk to my mother about my depression. I hadn’t actually planned to do so, she was nagging at me for not working for over 6 months and it just sort of came out. Strangely, I have found it more difficult to relate to her since then. I couldn’t cope with the switch from being disappointed in me for “doing nothing” for 6 months, to being super supportive – it screamed of false support, like a responsibility she was dutifully carrying out. I had been working on trying to get myself stronger, and her support just made me feel weak again. I didn’t want to rely on her… I didn’t want to rely on anyone.

You would think that this brought me and my sister closer together, but that was not the case, the damage her depression had done to our relationship was irreversible. We still talk but only when we see the other online. I think it comes from a sense of obligation as we are family. We don’t really have anything to talk about; we are essentially strangers. But maybe, if we keep making that effort, one day, given time we can learn to be close again. We can’t go back, but we can move forward.

Relationships can be lost in depression, and if they survive, they will never be the same again; but if given enough time and effort they can be something else. And that ‘something else’ is what we’re left with at the end of our mental health journey, and sometimes it’s enough and sometimes it’s not. For me and my sister, this it is enough.