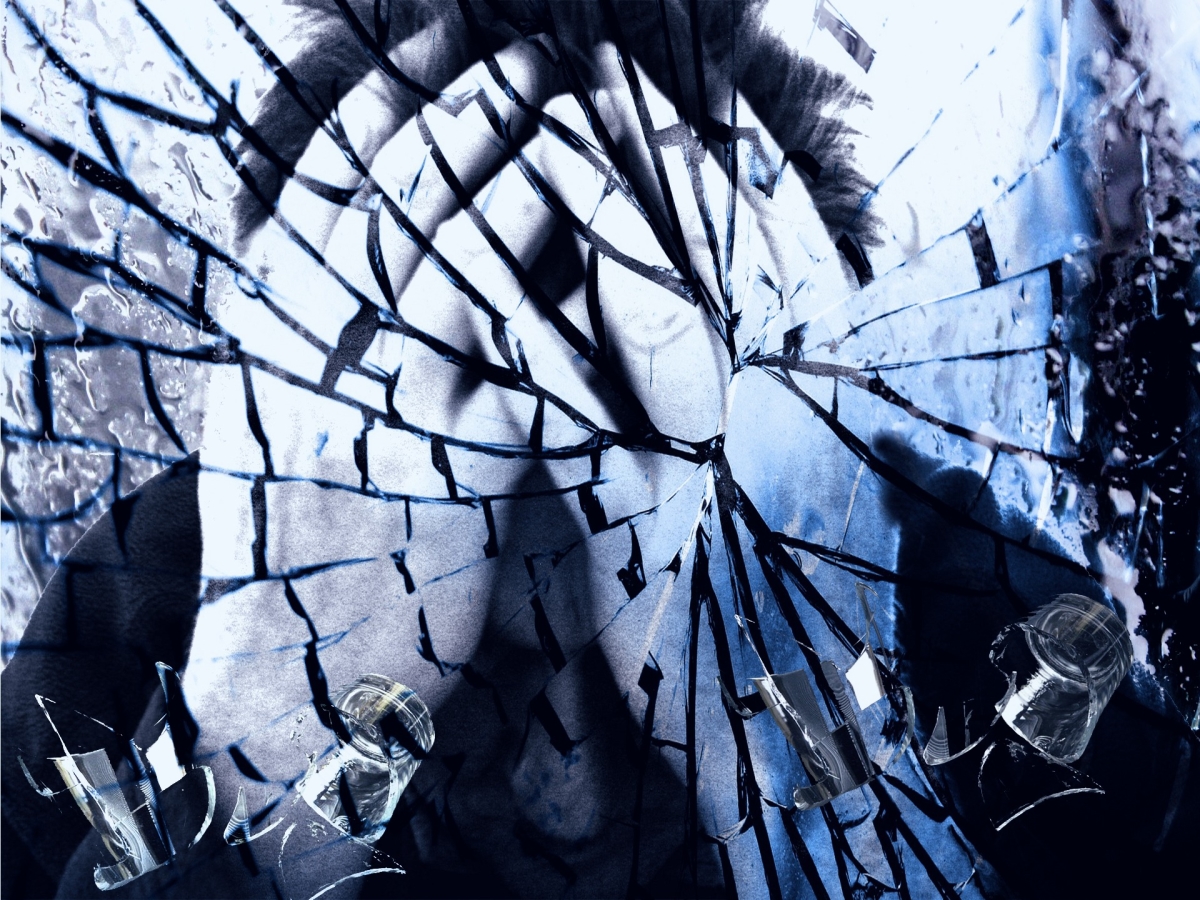 In today’s world mental health is not discussed as much as it should be. You would think there would be more awareness about mental health with all the access we have to information through the internet and social media etc.

Depression can increase your risk of developing other diseases and illness and is a major part of mental health. Nearly each case of depression is different as are the ways that each person that suffers handles and treats it. It holds no bias and can effect anyone. Depression doesn’t discriminate based on age, gender or social class. Everyone is a potential target for depression. 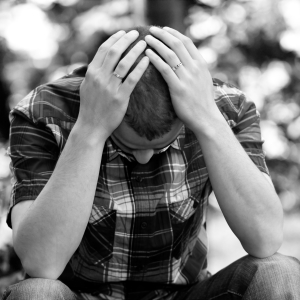 Even though we seem more comfortable discussing depression most people do not talk about how it effects males. The effect it has on males and females is different.

I am someone who has suffered from depression and sometimes I still feel the symptoms. I am able to handle that part of my life a lot better now but it took a lot of work to get here.

Everything was seemingly going great at the time but in a space of a week that all seemed to change. My wife left me. My aunt, who was really important in my life, died and then I collapsed at work and needed major surgery.

It’s fair to say that I could feel my life crumbling down around me. I just didn’t know what to do. I still had many good friends around me but I had never felt so lonely. I couldn’t sleep and I started drinking to supress the feelings I had inside of me. I literally lost the desire to do everything, from eating to bathing.

I have a really supportive family but feel I couldn’t speak to them about it. They are all deeply religious and believe that prayer can fix all things so the only thing they would have told me was to go and pray.

As a male, we are taught to be strong. Be the person that everyone can rely on and don’t show any weakness.

In the world we live in and our constant news coverage it is easy, as a person, to become blasé about death, that is until someone very close to you dies. Then it all becomes very real and you don’t know how to handle it. I reached out to some friends and the general reaction I got was “Snap out of it” “Life goes on” “You are being over sensitive.”

How can I, the big company director, have the nerve to be depressed? No one has room in their life for that. And this is the way so few males will talk about depression and even fewer will admit to suffering from it. It’s the fear of being judged.

I hid my emotions and did all I could to appear happy all the time when in reality all I wanted was someone to talk to and have them listen to me. Truly listen to what I had to say.

It took a while before I got to the day when I actually spoke a good friend of mine about how I felt. He suggested speaking to a counsellor that he had spoken to after his Dad had died. I went feeling a bit sceptical about why would I want to talk to someone about how I felt that had no idea about who I actually was.

The day came and in all honesty it felt like a big weight had been lifted. Don’t get me wrong I still felt depressed, but being able to talk to someone without being judged, as a male, was a big deal to me.

As men we don’t like talking about how we feel and try to hide the fact that we have any emotions, so to actually go and seek help was a huge step for me. You get caught up in the fear of being perceived as weak. How can someone who has so much going for him be depressed?

To help me battle my personal demon that was depression I started volunteering which gave me more of a purpose.

Now I have friends who feel comfortable talking to me about their own battles with depression because they know I understand the feeling. Just giving them that sympathetic ear is a great reward for me as I know that in that exact moment they will be feeing slightly better.

I feel everyone should have the opportunity to speak openly and freely about their depression and know that support is always available to them.

If someone is suffering from depression, there is no shame in asking for help.