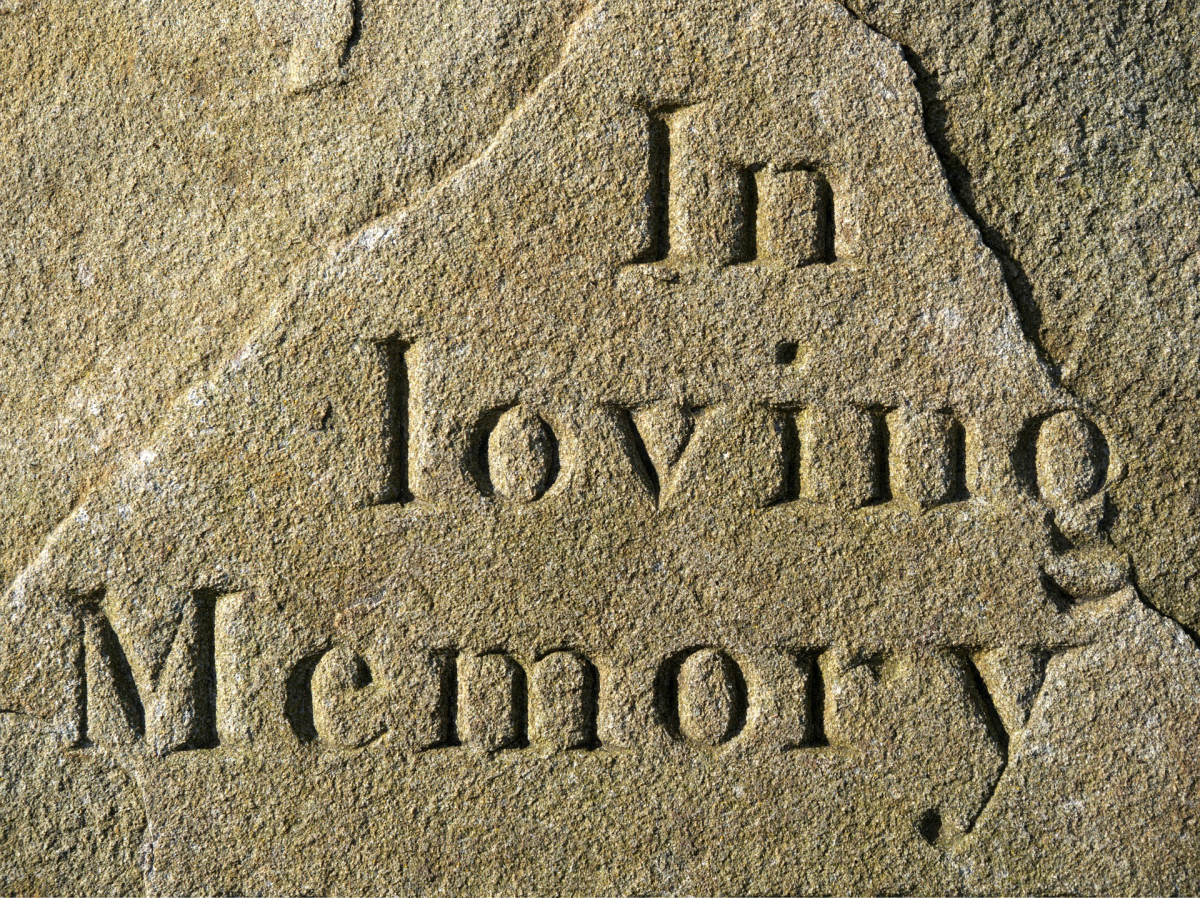 We are told that experiencing the death of a loved one is supposed to be hard.

We’ve read it in books, we’ve heard it from friends. When thinking about the hypothetical death of a loved one, we know that we will be sad. We expect to not sleep, to cry a lot, we expect to not want to eat or get out of bed. Until it actually happens… Then we find that it is all of these things and much much more.

When my grandfather died, grief showed itself to be an entirely shattering experience. It felt that the ground had literally been jerked away from under my feet, I felt rudderless, drifting around in a small boat, being attacked by violent waves in the middle of a storm. He had been my world as I was growing up, been there for me in a way my father never had. In all respects he was my father.

Nobody ever explains to you what it feels like to be in shock, the numbness that shuts down your thought processes, the tears that don’t come. 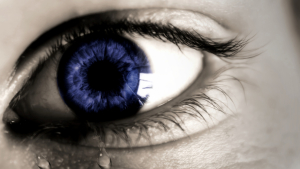 You cannot comprehend how you could wake up to a normal Saturday morning, not for a moment anticipating the awfulness of the day ahead. When my sister rang me, I just said ‘Oh OK’ and put the phone down. I didn’t even ask what time he died, how he died. My emotions had shut down in record time. It was like it had happened to someone else, to someone else’s grandfather. Not my Papa. If it wasn’t for me ringing in work and telling them that I needed the coming week off to sort his funeral and paperwork out, I could almost believe that it hadn’t happened at all.

You’re not warned about what responses to expect from other people when you tell them what has happened, and how incredibly angry they could make you.

Some are sincere and do lovely, thoughtful things like bring you food or groceries. Others are well-meaning but full of cliché’s – I could have written a book with the amount I heard in that first week. Each one making me angrier than the last; biting my tongue when they started wheeling out phrases like ‘your grandfather is in a better place’ or ‘it’s a blessing that he isn’t suffering anymore.’ Is it a blessing? I don’t feel blessed that he has been taken away from me 6 months prior to my wedding day. Does this make me a selfish person, that I wanted him to live longer so he could be a part of my life and all of my special moments.

You have a vague idea of the paperwork that comes after a death, but you don’t expect it to be so overwhelming and seemingly never-ending.

I didn’t realise that having the power of attorney would mean that I had to handle everything on my own. My parents just stepped away leaving me drowning in paperwork and phone calls. You don’t think that grief can make you so callous that you can leave your 25year old daughter to arrange your dad’s funeral while you went back to work.

You’re never cautioned against visiting your grandfather for the last time. Naively, you think that seeing him in a coffin can’t possibly be worse than watching him wither away as he had done, but you quickly realise that actually, it is. Seeing him like that, so cold and still, replaced every other memory I had of him. That was when the nightmares started. Even now when I think of him, that is the first memory that comes to mind. That was not my grandfather lying there in that coffin, my papa had long gone before then.

Nobody warns you how paralysing the fear of forgetting him can be, the thought of him only existing in our memories and the photos we have of him is absolutely terrifying.

You listen back to the voicemails he had left, you listen to his favourite music, you put off packing his clothes away, you keep his room the same as it was, all in the illusion of keeping him alive as long as possible.

After the funeral, it all goes very quiet. 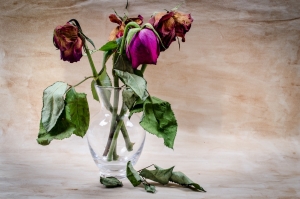 The cards, flowers and people trail off – they stop asking how you are. You are told that things will get back to normal now but this is a lie. You’re still vulnerable, angry and oh so very exhausted – but now you have to be those things behind a desk from 9 to 5. You’re chronically forgetful and take enormous offence to anyone who complains about being tired, or upset because ‘their boyfriend hasn’t rang.’ You can tell that grief is changing you, you know this much anger is not good for you, it’s not normal, but you don’t know how to stop it. You prefer the anger to the sadness, it’s more manageable, deep down you know if you don’t do anything about it, it will change you, but at the moment you don’t how much it will change you, so you continue to be angry, towards your parents, your fiancé, the world in general.

You spend your days having conversation with your papa, until you pluck up the courage to go to his grave and talk to him there.

When you walk down the aisle, with his photo in your purse, you know that you can live your life, with him beside you, you haven’t lost him, he is up there in heaven looking down on you, and he hasn’t missed any of your special life moments. Every so often when my daughter looks up at the sky, and of them twinkles, I say that’s your papa looking down on you, the way he looked after me when I was your age.

If you want to talk to someone regarding the issues raised in this blog, please contact us. We are offering a free one week trial on our Video Counselling and Email Counselling services.

10 ways to build resilience in your employees

Your Ultimate Guide To Beating Anxiety